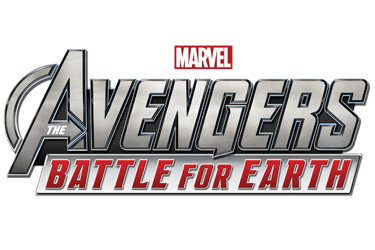 Today, Ubisoft announced a deal with Marvel Entertainment, LLC to develop a video game based on the popular Avengers characters and other heroes and villains from the Marvel Universe.

Developed by Ubisoft Quebec, Marvel Avengers: Battle for Earth’s interactive environments are inspired by iconic Marvel comic artwork and the Secret Invasion storyline. This game will be released this fall for the Xbox 360 video game and entertainment system from Microsoft with Kinect for Xbox360 and Nintendo’s Wii U system.

“We are excited to team up with Marvel Entertainment to bring some of the most iconic comic book characters from the Marvel line-up to life in motion-gaming,” said Tony Key, US senior vice president of sales and marketing at Ubisoft. “Fans of the Marvel universe and superhero games are going to love the extensive combinations of characters, motion-controlled moves and competitive gameplay.”

“For the last few years, Marvel has positioned itself to deliver the absolute best in entertainment, be it in film, animation, comics or games,”  said Andreea Enache-Thune, senior vice president of games and digital distribution at Marvel.  “Partnering with Ubisoft is a big part of that ongoing movement. We are confident that Ubisoft’s talent matches Marvel’s own commitment to making the Avengers: Battle for Earth the best in the motion-controlled gaming category.”

Marvel Avengers: Battle for Earthfeatures 20 different characters, including Avengers such as Iron Man, Hulk, Captain America and Thor, as well as other fan-favorite Super Heroes and Super Villains from the Marvel Universe.