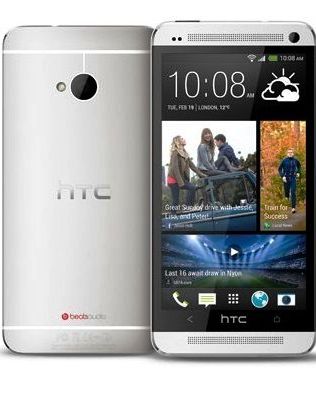 Europe saw the arrival of the famous HTC One update as the smartphone already benefits from some improvements.

The HTC One is advertised as “THE reference for current Android smartphones”. A reference that may soon fall with the release of the Samsung Galaxy S IV.

Currently available in many countries, HTC is still slow to break in Europe, and some nations should soon finally be able to get their hands on the smartphone.

However, patience must be paid, as HTC announced that some improvements should be provided with the version of HTC One for Europe.

The software update will bring some optimizations in the overall operation of the device, but most importantly, a big upgrade at the camera that would take full advantage of the new generation sensor of HTC.

The sensor being Ultrapixel, especially the functionality of HTC Zoe, allows capturing photos in HD animated sequences by 3 seconds, and should be more accurate and faster. 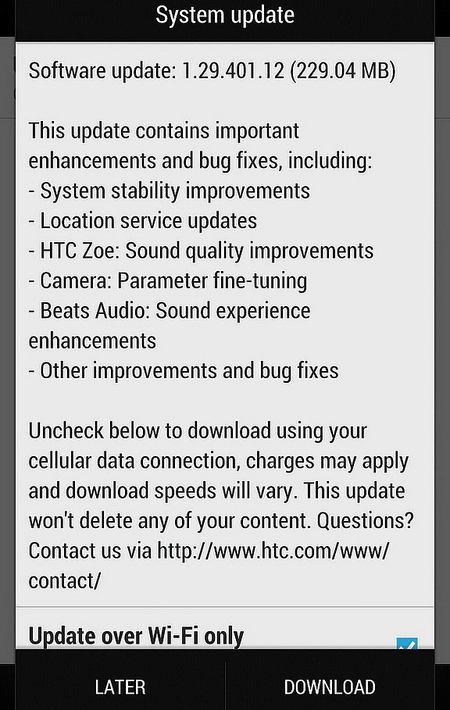 Here is the list of improvements provided by HTC:
Improved sound capture with Zoe
Noise reduction in video recording in slow motion
Improved color reproduction and dynamic range (reduced in non-exposure HDR images) under certain conditions.
Fix the display of the ISO in EXIF when the user manually selects the ISO information.
Improved overall system performance and stability.

HTC definitely puts a lot on its smartphone camera sensor to stand out from other manufacturers. The update is already proposed in some devices from European countries, and should be deployed in an international way in the coming days.