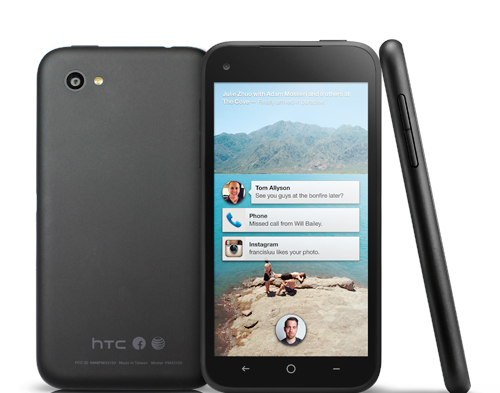 With regard to the volume sold since its launch, the first “Facebook Phone” HTC First smartphone, has been a major failure.

In the month of April, the concept of Facebook Phone took a little more consistency with the arrival of HTC First, which was the first smartphone with the Facebook home overlay, in which there is the Android environment.

It is clear that there is no crowd to purchase it, since only 15,000 copies are sold by the AT&T operator. And despite the price increased from 99 to 0.99 dollar, under a two-year subscription, or $450 to $350, excluding subsidies.