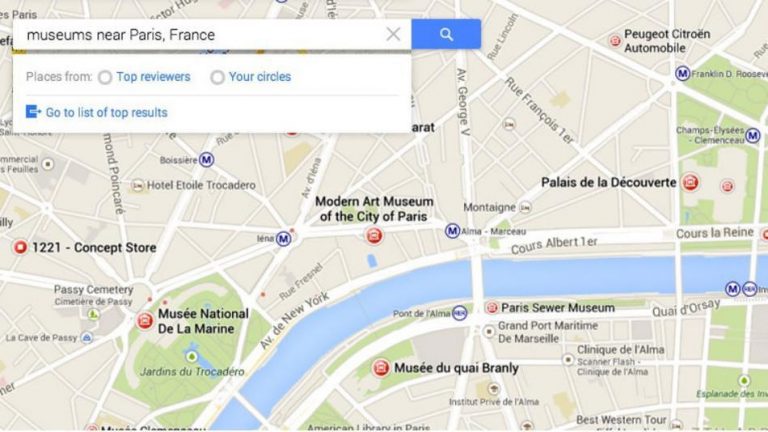 It now seems almost certain that Google will use its conference Google I/O to unveil a new version of Google Maps.

Last week, speculations have emerged on the Web about the launch of a new interface for Google Maps. One possibility is a virtual certainty with small dumpling by Google … intentional or not.

A few hours before the start of Google I/O conference, the new version of the mapping service was briefly placed online, but long enough for Droid Life to take a few catches.

A registration page as well as it seems, may have a system of invitations for a pre-release, announces a mapping for every search and click to highlight what matters most to the user.

It may suggest maps that will be based on user data to show how to Google will show relevant information when they need it.

A shot shows at least a map of Paris after a search on Paris museums. The maps is not overloaded so the streets are clearly visible and displays various museums symbolized by a specific icon. It provides information that can be useful for the metro as well. 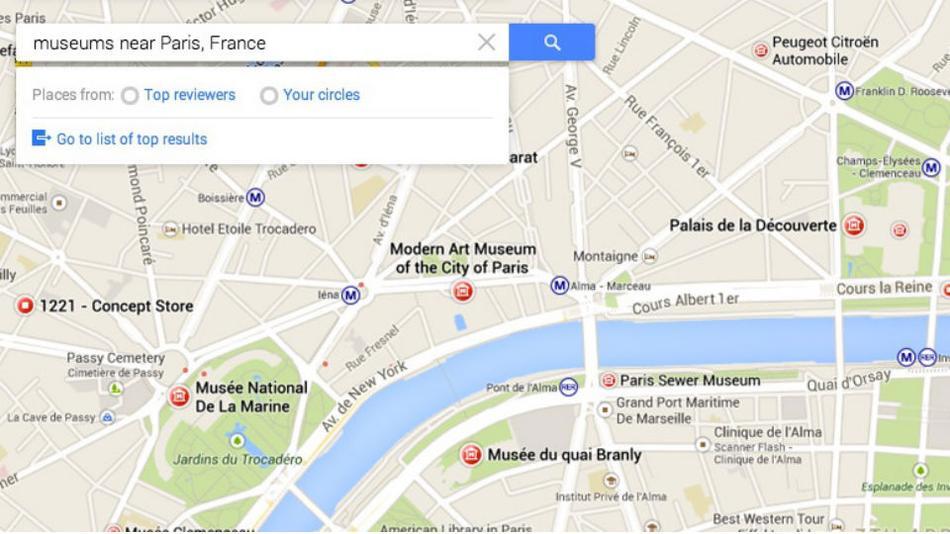 The map is intended to be immersive. It fills the screen being cleared of current tools. Superimposed in the top left, a search box is said to be more intelligent and able to offer research destinations, reviews, comments and maps inside. We also note a probable link with Google+ Circles since it is mentioned.

The new Google Maps also integrates research for flights (Flight Search) and a comparison of various means of transport in order to determine the most convenient way to find its way.