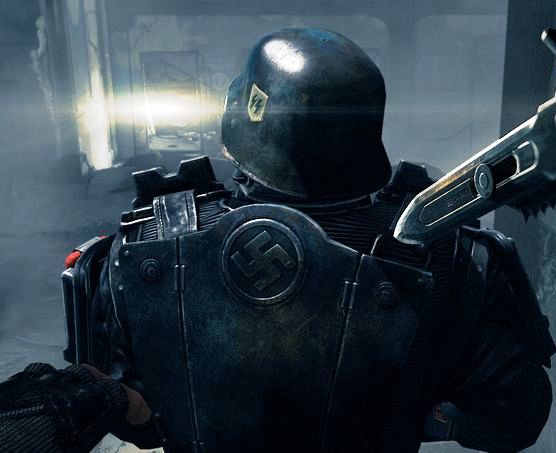 Bethesda Softworks offers us to view the first exclusive images of the next Wolfenstein: The New Order game, highlighting the id Tech 5 engine. Additional details are also highlighted.

Brought as the first FPS when it was released in 1992, Wolfenstein 3D has impressed many players because of its innovative gameplay. The series was followed by several episodes since the early 2000s and today marks its return with Wolfenstein: The New Order.

Revealed a few days ago with the first teaser video, this shooting game in first person will be developed by the Swedish studio MachineGames and published by Bethesda Softworks. Exploiting the id Tech 5 graphics engine, the software should easily adapt to current and next-generation consoles, in addition to the PC. 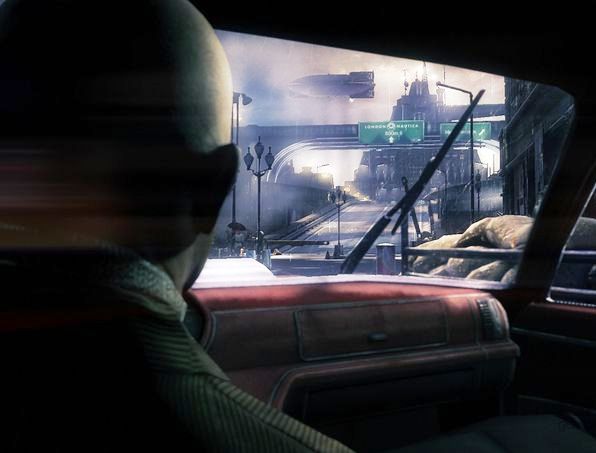 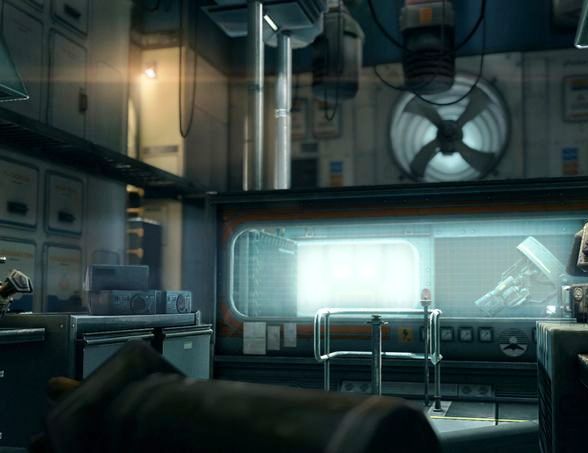 In addition to the first in-game images that seem hard to believe, we learn new details about the game we know it will take place in 1960, in a world where the Nazi regime was able to master the world of an iron fist. This terrible legion conducted strange experiments seen in the previous sections, brushing often with the paranormal.

We incarnate again BJ Blazkowicz, the soldier where the backup of the world depends. It will in particular led us to confront real mecha built by Nazi engineers.

It is said that the environments are varied, ranging from mountains to the seabed. It will be possible to control the Nazi robots and use technologically advanced weapons. In addition, they can be improved as you progress.