Home » News » Games » Xbox One: official photos and video of the Next Gen Microsoft gaming console 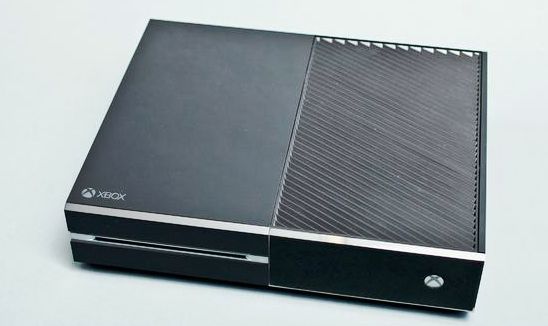 Following the announcement, the Xbox One is more precisely shown through the first official photos and video in high definition to carefully observe the design of the next generation console from Microsoft.

Announced yesterday, in a formal conference, the Xbox One turns out to be the new gaming console from Microsoft manufacturer. The specifications have been put forward, although it still lacks details such as information about the graphics chip used. Anyway, we gathered enough information provided in the context of this revelation.

Microsoft revealed its next generation console through a first trailer, that is shown below, as well as high-definition photos. We can better appreciate the rectangular structure of the Xbox One, and its coating between matte and gloss.

It can be seen including some details about the connection: one input and one HDMI output, two USB 3.0 port, an Ethernet jack, and another dedicated connector to the motion camera recognition for Kinect 2.0. 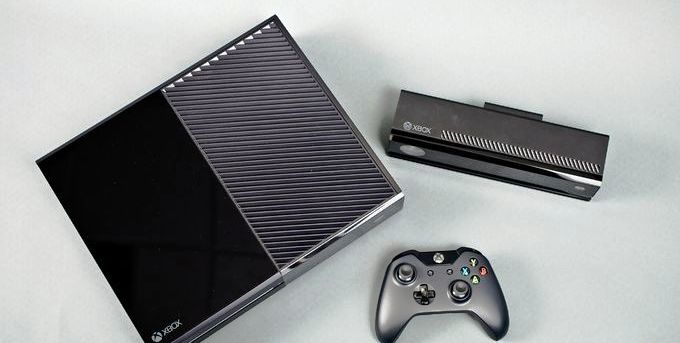 The latter is also evident in photos. Remember that it will be required to operate the Xbox One.

Finally, the controller is shown from several angles, highlighting a general design closed to the pad of the Xbox 360. Two buttons with features unknown will be visible at the front, perhaps to share online content like the PS4.

For now, the Xbox One is scheduled for a launch “later this year”, without any further notice. The price has not been clarified either.