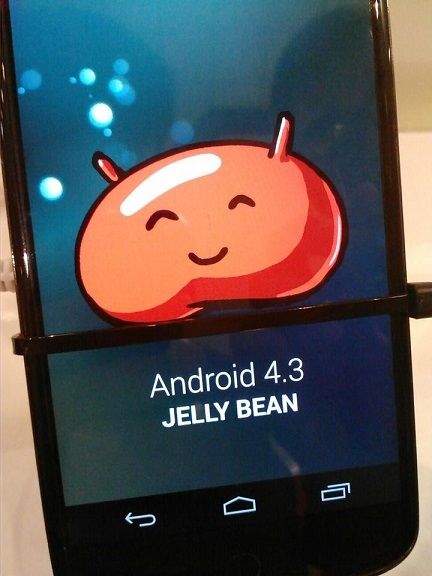 While a majority of users expected to see Android 4.3 to unfold at the last conference of Google, nothing has been formally addressed. However, a version of the OS was spotted on a device.

Android 4.3 confirmed its existence many times, either by some connection or shared secretly by Google employees. However, Google has not yet formalized its next mobile OS Android 4.3 on Nexus 4, but all speculations are back again. 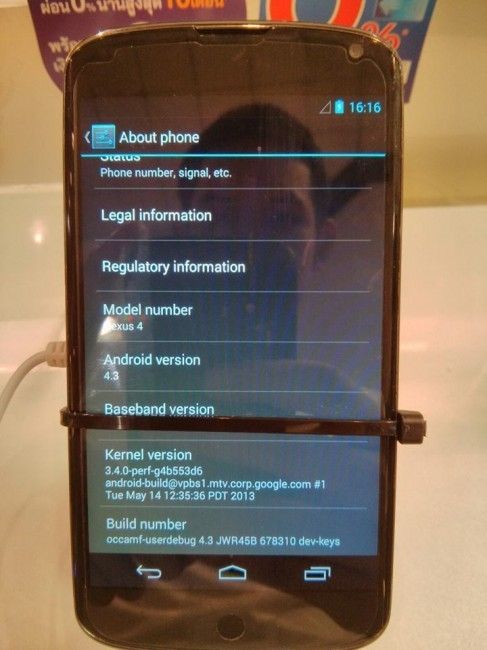 Latest, the Nexus 4 was spotted running Android 4.3, at Mobile Expo which is currently in Thailand. Only a few pictures were taken and used to find a new interface in the software to capture photo and video. No other major change is visible in the interface design.

Google could offer Android 4.3 to the public from June 10, according to Droid-Life. Speculations now can be taken lightly as the official communication of Google for the next version of Android is almost zero.