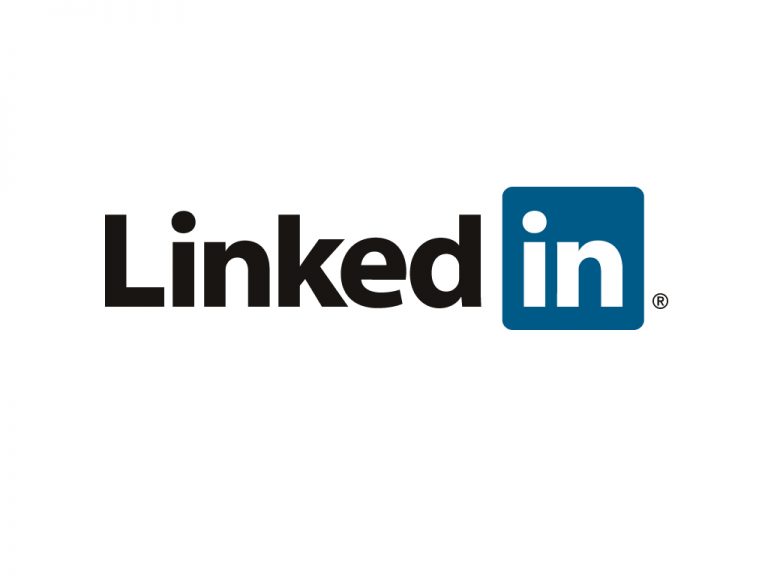 Late last week, LinkedIn strengthened its network connection with the implementation of an authentication mechanism in two steps.

One after another, the editors of popular web services announces further security to their authentication module. After Google, Yahoo!, Twitter, Evernote, Apple or Microsoft, it is now the turn of LinkedIn to adopt two-factor authentication.

As a reminder, it aims to establish a system composed of traditional password plus a randomly generated code which will be sent by SMS. In this way even if an attacker gets the password associated with a user account, it will not be able to authenticate, unless of course having access to the mobile phone of the victim. Note that this code will be required to identify themselves on the network from a smartphone.

To enable two-factor authentication appointment in your account settings, it is under the section “Security”. The user will be prompted for a phone number to receive a verification code to enter on the site. Thereafter it will be possible to set this new stage of security on each new machine from which the connection is established. 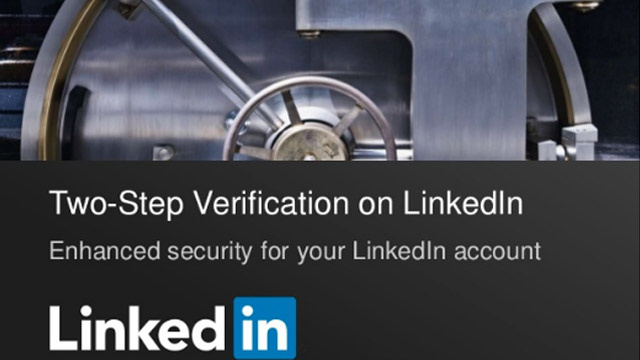