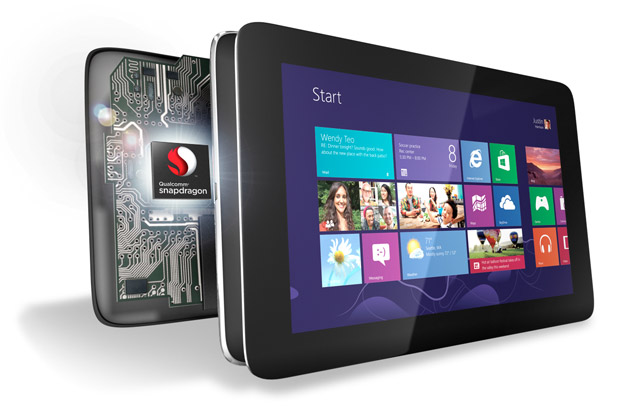 The specialist mobile processors Qualcomm announced that its high-end Snapdragon 800 will support the Windows RT 8.1 and therefore can make future products for this platform.

The Windows platform RT brand’s try to take advantage of the growing market for tablet computers. It opens up opportunities for manufacturers of ARM chips but the beginnings were rather shy.

Given the risk of hardware manufacturers disengagement, Microsoft reiterated its commitment to the platform and the Redmond group could involve financial incentives to stimulate its interest.

The other factor that may make the platform more attractive will be to update Windows RT 8.1 which should include some flexibility prerequisites and technical constraints initially determined by Microsoft to control the release of Windows RT. 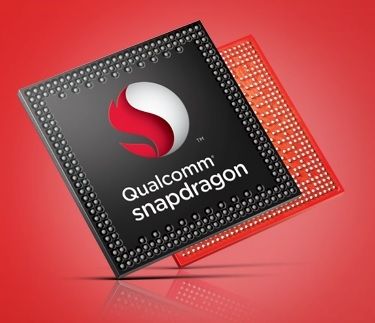 Already, the U.S. giant Qualcomm announced that its hardware platform Snapdragon 800, should begin to find its way in mobile products in the second half of 2013, and will be compatible with Windows RT 8.1, sending a strong signal to manufacturers.

Whether the update will be provided free to Microsoft, the Windows platform RT 8.1 can be an easily deployed product under 800 Snapdragon.

Qualcomm maintains a close collaboration with Microsoft in hopes of capturing new opportunities beyond smartphones to tablets and hybrid products with quad-core processors running up to 2.2 GHz and support for 3G/4G modems.