The preview version of Windows 8.1, aka Windows Blue arrives in the column. On 26 June, Microsoft will make available a first public version of the update of its latest operating system, Windows 8 . But beware of the installation..

On June 26, the current users of Windows 8 and Windows RT should see a small “1” (notification) displayed on the Windows 8 Modern UI Store. Microsoft plans to offer its effect on the Windows 8.1 beta using this tool, rather than using the traditional Windows Update. The reason is simple: provide an opportunity to the user to choose whether or not to install this preview. 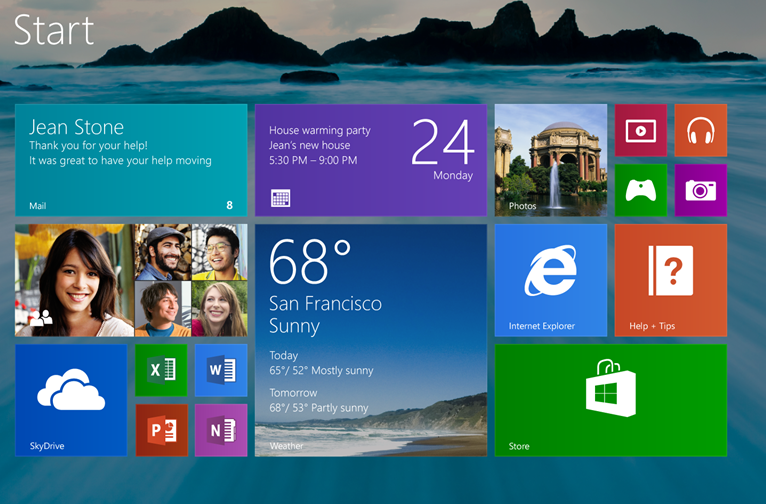 According to ZDNet, those who choose to try Windows 8.1 before its official release will, at the time of the arrival of the final version, have to reinstall all applications.