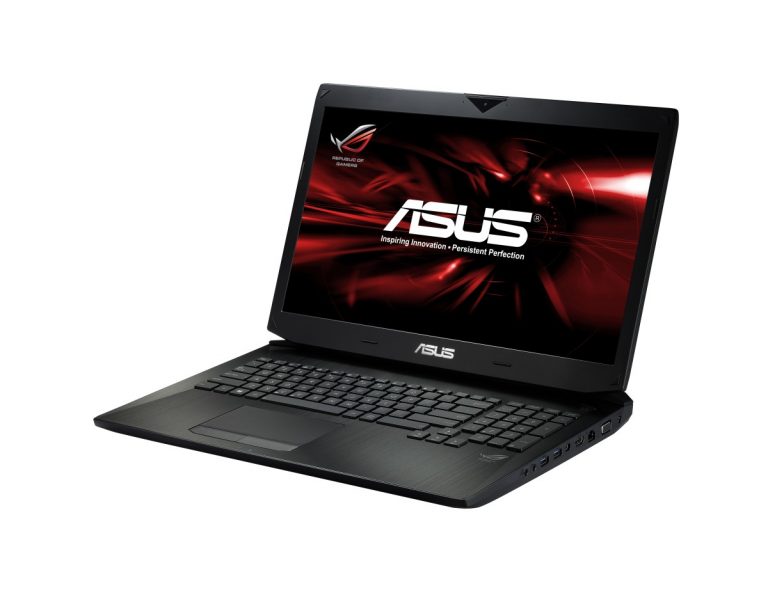 At the Computex, Asus renewed its main laptop for dedicated games marketed under the ROG brand. It presented this week ROG G750 with a new design, and logically equips the latest components to date.

The G75 was launched in May 2012, which now has a successor: the G750, officially launched Tuesday at Computex by Asus. The Taiwanese manufacturer introduces here a laptop of 17.3 inches closer in form to that used previously, but with some new refinements as well. The most visible change is probably in the keyboard, and backlit type which is now integrated without dividing the brushed aluminum wall that forms the lining of the laptop. At this level, there is also work on ergonomics, since the interior of the wall is slightly inclined to facilitate the rest of the wrists while typing or gaming.

The configuration is bundled with an Intel Core fourth generation (Haswell in Core i7) and graphics card of Nvidia GeForce GTX 700M. Variants will be available, but the more upscale versions will go to GTX 780M, with 4GB of GDDR5. Regarding storage, Asus offers two locations for 2.5 inches, equipped with either two 1 TB hard drives running in RAID, or a couple of HDD/SSD of 256GB. 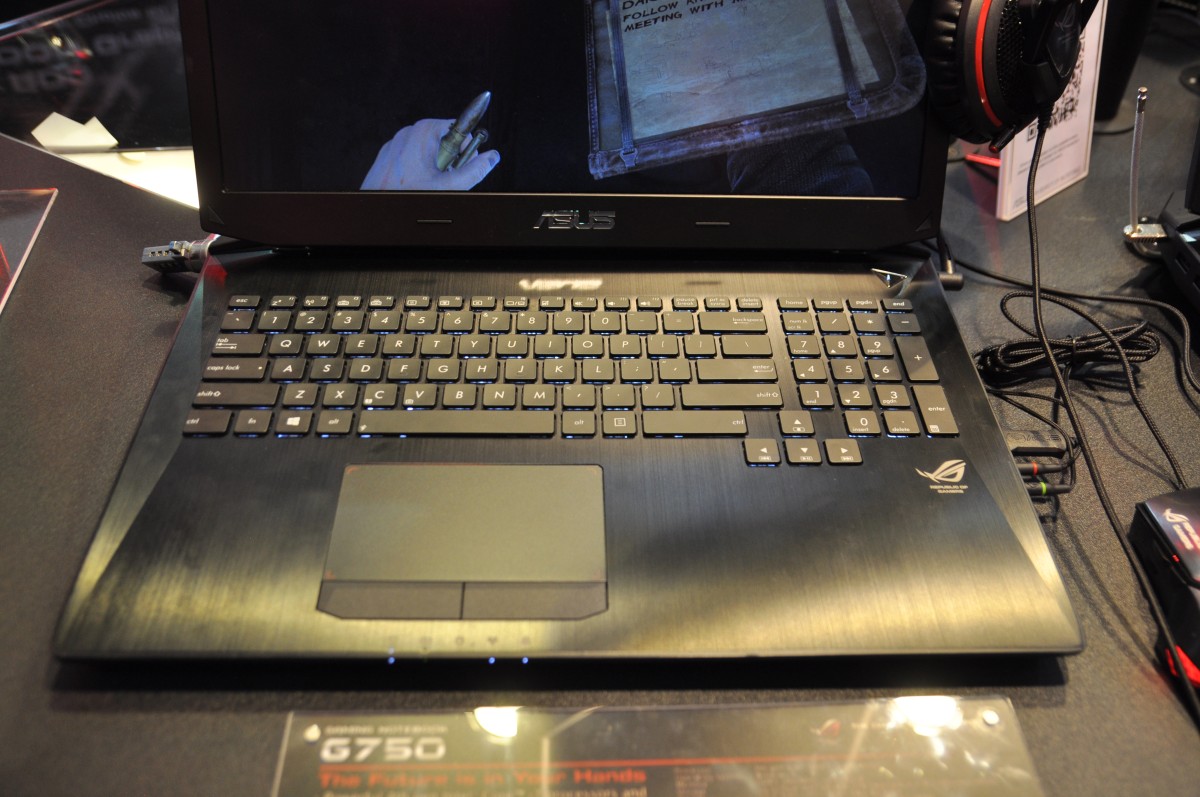 The standard configuration will have 8 GB of RAM, but it will be possible to install up to 32GB. Asus has probably kept here the integration of four memory slots on the motherboard, two of which are vacant and easily accessible to those who would want to muscle its machine. It will have TN type display screen with 1920 x 1080 pixels and spots protected by anti-glare filter. On the audio side, there is no surprise, the high implementation speakers and software is provided by Asus SonicMaster. The headphone output benefits from a dedicated amplifier. Finally, we can again enjoy the configurations of 802.11ac WiFi or Thunderbolt.

Powered by an eight-cell battery 89Wh (5900 mAh), the G750 approximately bears 4kg weight on the scale. The availability of G750 was announced as imminent. Depending on the configuration, the price will vary from 1200 to 1800 euros.