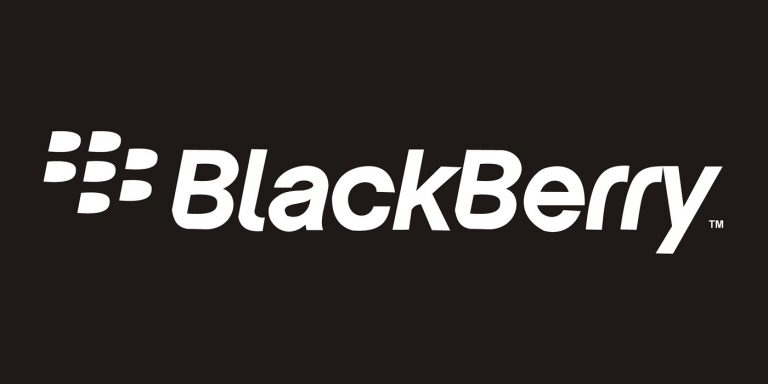 Big transition for the BlackBerry 10 platform happens, as version 10.2 now supports Android by passing from Gingerbread (2.3) directly to Jelly Bean (4.2).

The launch of a mobile platform cannot be conceived without its catalog of mobile applications. Problem: developers are already busy with Android and iOS. To broaden the scope of its capabilities, the BlackBerry manufacturer has opted a dual strategy for its BlackBerry 10 platform launched in January: to offer native applications but also allow Android porting.

Although applications from the world running on the Android platform cannot compete with the reactivity specifically designed for BlackBerry 10 software, the system allows developers to have an early presence on BlackBerry 10, even then initiate the native applications development.

For the manufacturer, it is the insurance to have a wider catalog, including applications “that matter”, the image of the port of Skype, for example. And so far the compatibility was assured with Android 2.3.3 Gingerbread, things will change with the next update. 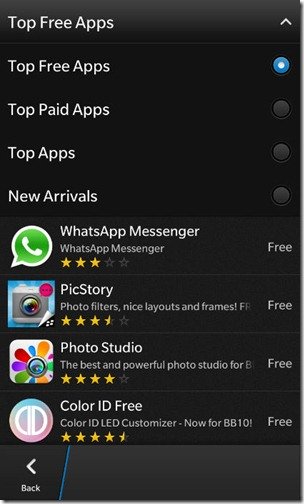 With the arrival of BlackBerry 10.2, the manufacturer announces compatibility with Android 4.2.2 Jelly Bean. This means that BlackBerry 10 will support a greater number of APIs from an API Level 10 to API Level 17.

The latest features (with some limitations on certain aspects to maintain the consistency of the interface) for Android applications and can be managed in BB 10, further facilitating the porting of applications to the latest versions with all their possibilities.

For developers, it is already possible to take advantage of this advanced BlackBerry SDK 10.2 Beta while the support of Android Jelly Bean will be provided in the emulator BB 10.2 by summer.