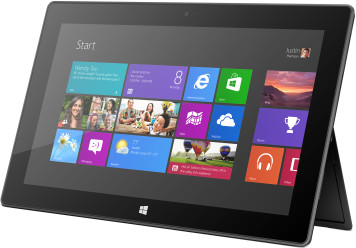 Microsoft is planning on the next generation of its Surface tablet with some modifications, including for the processor.

Unveiled just last year and marketed from October, the area truly marks Microsoft’s entry to the tablet market. If for now the company has not found its place against Apple and Google’s partners, it has however not said its last word.

Currently the Surface tablet adopts ARM architecture and is equipped with Windows RT powered by a 32-bit NVIDIA Tegra 3 quad-core processor. This is clocked at 1.3 GHz and is seen along with 2 GB of RAM. As per different review, the SoC provides a rather satisfactory range higher than the iPad 3 or the Galaxy Tab 2. However, Microsoft would turn to Qualcomm. 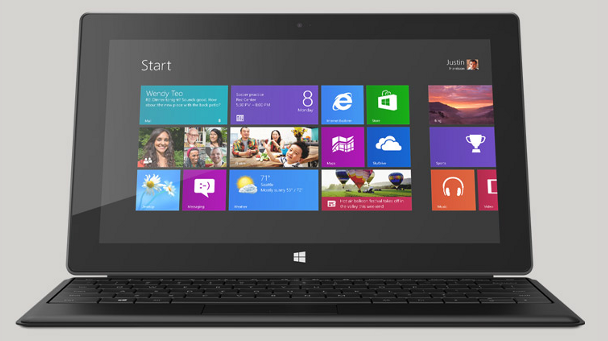 Bloomberg magazine reported a source that Snapdragon chips selected by Microsoft is to provide “fast wireless connections.” Without further details, we imagine that it is therefore the new generation of Snapdragon 200/400/600 and 800 with WiFi 802.11ac protocol, which will offer performance up to three times higher than WiFi 802.11n.