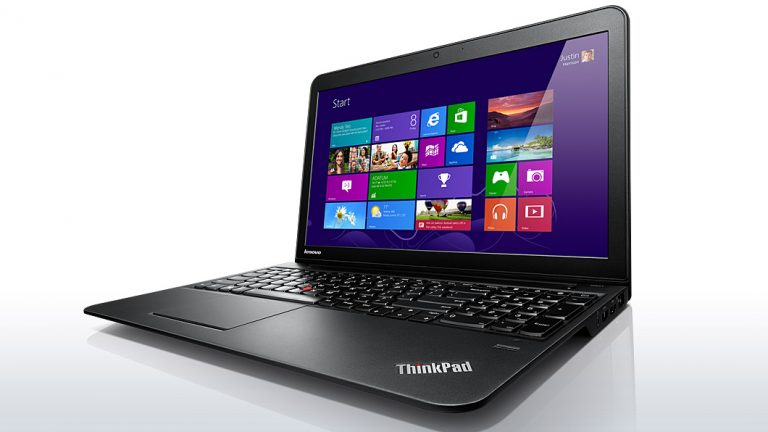 Lenovo announced the launch of its first 15-inch Ultrabook, called the ThinkPad S531, which also has the advantage of being particularly affordable.

It actually has a Intel Ivy Bridge processor, without knowing if it is a Core, Pentium or even a Celeron and a maximum of 10 GB of DDR3 RAM. No information has yet been provided for the storage, but the Ultrabook standard requires at least one SSD cache. It also revolves around a 15.6-inch display with a Full HD option (but standard definition is not provided) and has a 720p HD webcam, a backlit keyboard, two USB 3.0 ports, an SD slot and a HDMI output. Its battery gives an honorable battery life of 9 hours.

The Lenovo ThinkPad S531 will soon be marketed in Europe at a retail price of 730 euros. 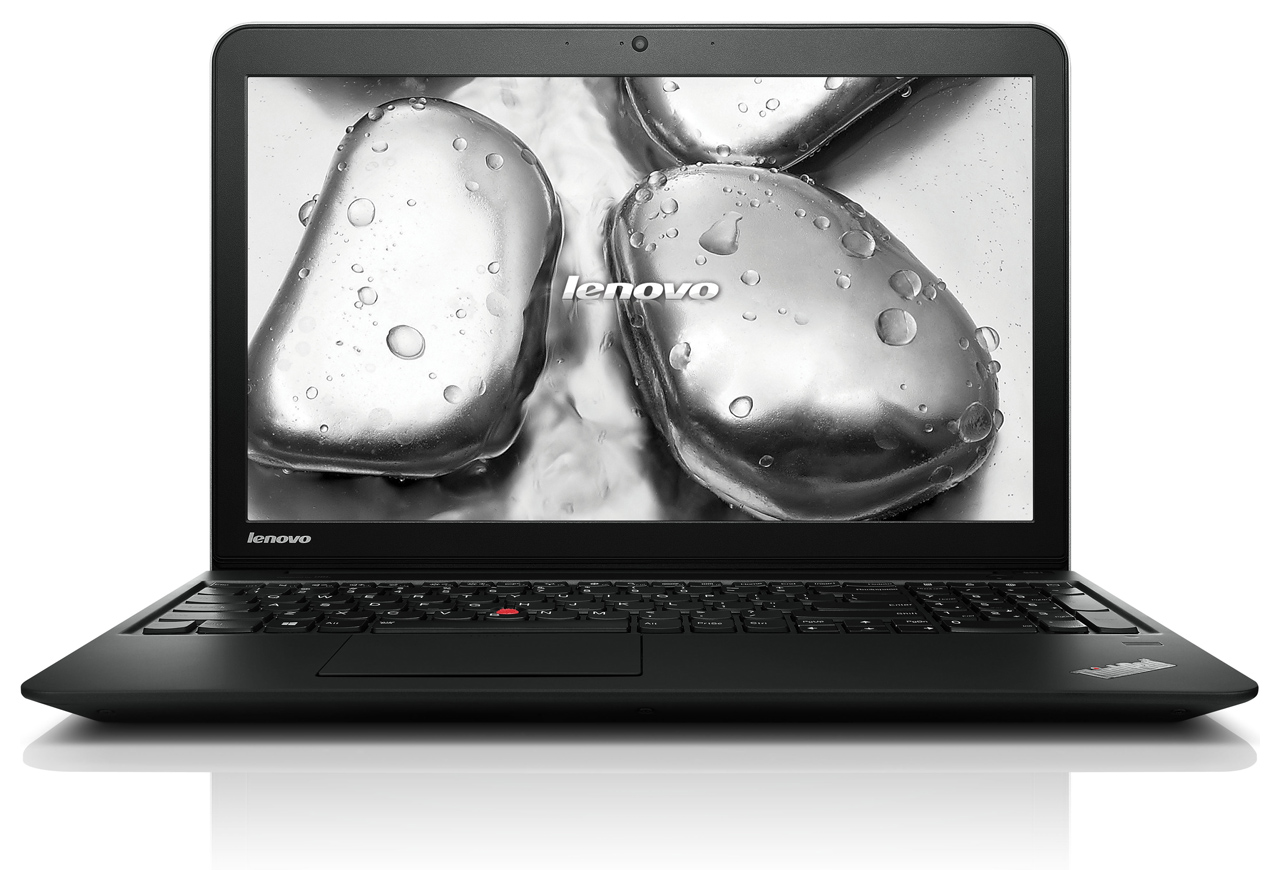