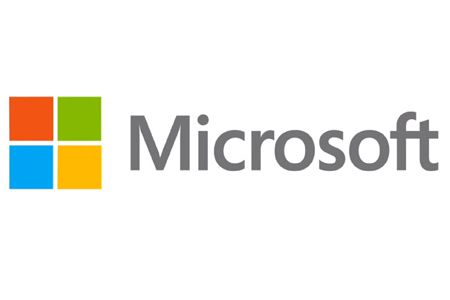 After learning the recent failure of Microsoft’s attempt to buy the mobile industry of Nokia, a new project that has been reported. The Wall Street Journal shows how Microsoft had hoped to open its own online sales platform scale in order to compete with the industry giant: Amazon.

According to the newspaper, Microsoft would be in contact with various technology companies, wholesalers and retailers in order to establish an online market. Different economic models have been established to limit competition of the Amazon and stand against the Microsoft platform.

In one of the scenarios, Microsoft would have funded some of the goods with the profits earned by Bing advertisements displayed on the auction site itself. Microsoft has confirmed the Wall Street Journal that the development of the distribution platform was no longer valid and that it was at the time the code named “Project Brazil”. 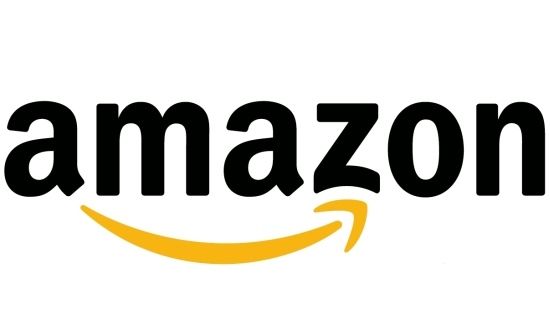 As for the failed negotiations with Nokia, the reasons for this neglect are not clear, but internal sources of the brand confirmed to the newspaper that Microsoft is always trying to offer a better experience to its users in terms of online shopping.

If it had been put in place, “Project Brazil” was to be directly integrated with Windows, Windows Phone and Xbox. It is impossible to know whether Microsoft would propose a directly accessible online version or if the brand had to offer a variety of products supplied as Amazon, or if the mark is specialized in some electronics.