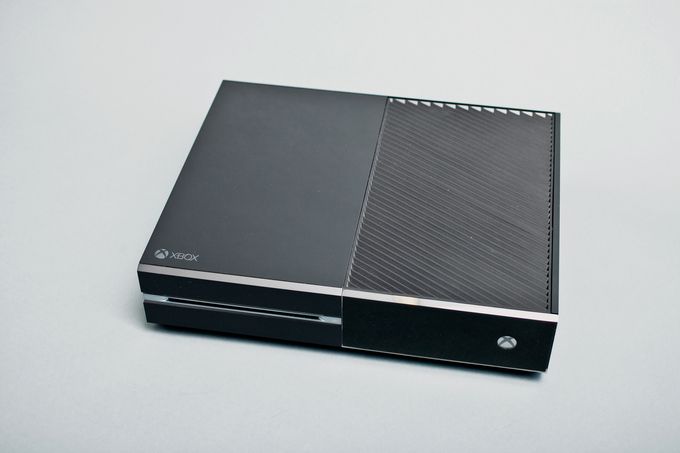 While the release date of the PS4 is emerging, we get clues as to the exact launch of Xbox One, the next-gen console from Microsoft.

Since its revelation, Xbox One has a lot of attention, not necessarily for its benefits. Indeed, several scandals erupted, bringing back many rumors. Historical fact for Microsoft is that Xbox One finally revised its policy on the many negative feedback. As a result, the limitations of the next-gen console have been lifted.

While the Xbox One now becomes more competitive with the PlayStation 4, it has recently been put forward with a potential release date set at November 13, 2013 in Europe.

When Microsoft announced that the Xbox One will be sold currently in November 2013 , the exact date has not yet been disclosed. However, the online store amazon.com highlighted the date of 27 November 2013 on the sheet, which could imply a U.S. launch a few days after the launch of the PS4.

The Redmond company has been quick to speak about it, indicating to the site IGN that it is not the date of launch of the Xbox One: “It is common for retailers to publish price and dates in their system until they receive a specific date. We are delighted to release the Xbox One in November 2013.”