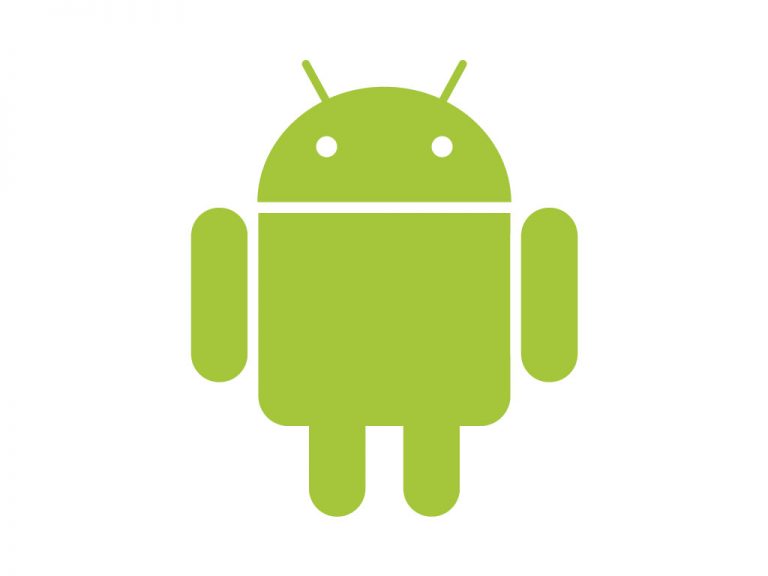 Symantec has uncovered a ransomware on Android device. Identified as Fakedefender, it pretends to be an antivirus and hijacks the infected machine.

After targeting computers for many years, malwares now debut on Android type device for hijacking application posing a virus. Symantec has discovered a threat identified as Fakedefender. Once this harmful malware is installed, compatibility issues arise for users of Android device, and applications cannot be launched and operating system parameters are changed as well.

Symptoms of infection are in fact variables. Fakedefender is in any case looks like an antivirus and pretends to find threats with a so-called trial and then gives guide to buy a full version. Getting rid of Fakedefender is not necessarily easy. This may involve a reset to factory settings and a hard reset. The design of Fakedefender seems still experimental. 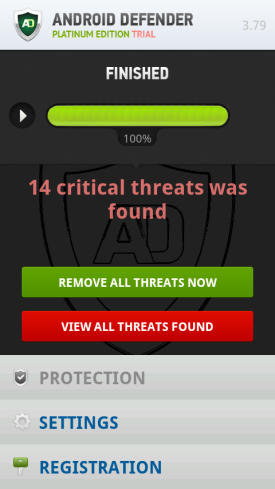 It is certain that cybercriminals will apply the same revenue as that they use to compromise computers. If Fakedefender is one example, however, it has not been spotted on Google Play but on a third party store.

According to data recently released by Lookout, an Android user in Germany has 2.37% chance of having a malware (trojan, spyware, adware, monitoring software or improper billing) installed on the device. A rate of 2.16% in the United Kingdom and 1.66% in the United States. This does not necessarily mean that the malware is actually installed.

Anyway, the antivirus vendors – the real – are also trying to position themselves in this new market.