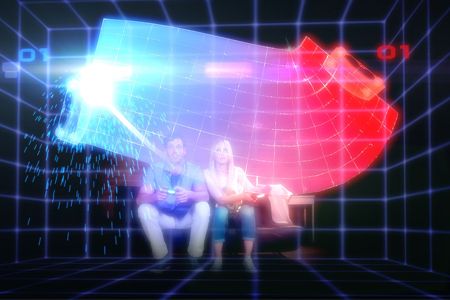 At the last show of E3, Sony showed its title that was specially designed to take advantage of the new joystick and PS4 Eye. The company has announced that the title would be provided free of charge in each console.

Good news for players who have ever considered buying a PlayStation 4 console. Their machine is in fact directly supplied with a Sony’s exclusive title: The Playroom. A game that takes advantage of all the features of Dual Shock 4 and PS4 Eye to propose a set of mini-games based on augmented reality.

As a whole, the title looks quite varied and fun, and takes a few titles initiated by Wii-Sports and also derivatives bases. As you have probably kept in mind, the PlayStation 4 will be sold, although 100 euros less than the Xbox One, but its basic package does not include the PS4 Eye which will be offered in addition to 60 euros. 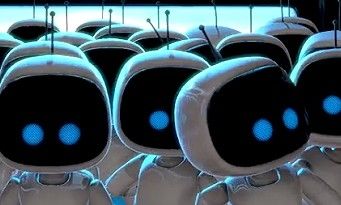 The opportunity is to view all free offer from Sony hoping it will motivate its accessory purchases. A position that some critics are already asking why this is not another title playable in the state that comes with the machine.