Widely criticized after its release, the need to run SimCity with permanent internet connection could be now standby after the addition of an official offline mode. Maxis has highlighted this possibility.

Eagerly awaited, the final part of the City-building game called SimCity has been much in the news after its release in March 2013. Indeed, there are many technical problems in the game due to a need to be connected to internet to play this game. Because of the crowds, the game servers have faced some failures, which was fortunately corrected fairly quickly.

However, many players have railed against the DRM of the game and tried to find a less legal way to enjoy the game in good conditions. 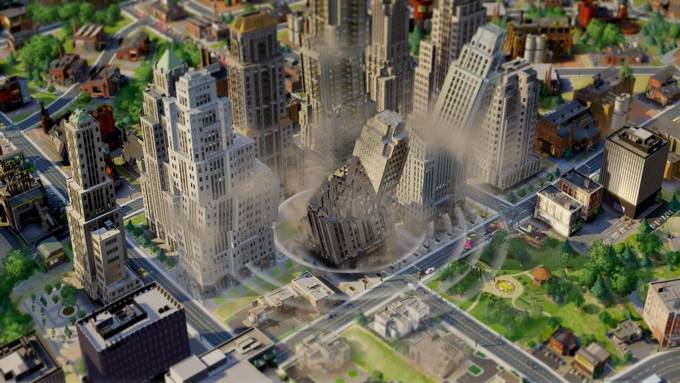 Following the deployment of multiple patches, SimCity could soon incorporate an official offline mode. It is through a survey sent by EA (the game’s publisher) through which the information of “Classic Mode” came into light.

The detail suggests that SimCity could played without having to be connected to the Internet, which would be a real benefit for the game.