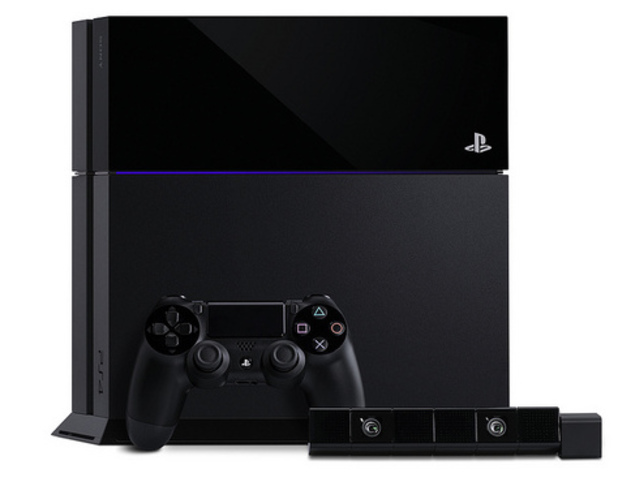 Specific new features of the PlayStation 4 have been identified through the FCC (Federal Communications Commission). Now we got to know the overall temperature of this running console and its exact weight as well.

Since its initial announcement, the technical features of the PlayStation 4 have been made known, but some details were unfortunately missing. Passed into the hands of the FCC (Federal Communications Commission) in its final version, the PS4 offers new details about its characteristics.

In addition to information about the AMD CPU to eight cores running at 2.75 GHz , we learn that the next-gen console from Sony weighs approximately 2.8 kg, representing a weight loss of nearly 50% compared with the PlayStation 3 (5 Kg). 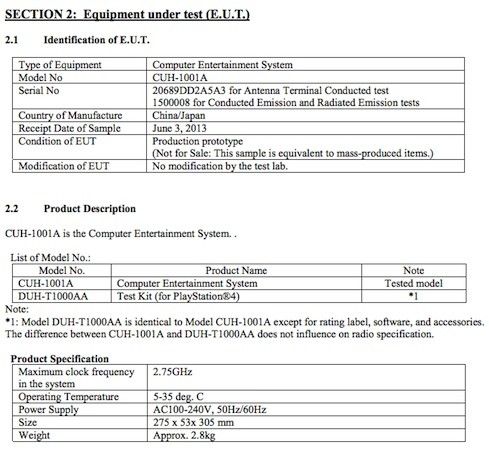 Despite its smaller size as the latest model of PS3 Slim, the PS4 will offer a good heat dissipation. Indeed, the FCC said in its report following against the console that it will display a temperature between 5 and 35° C. In comparison, the PS3 pushed heat at 45 to 55° C during operation.