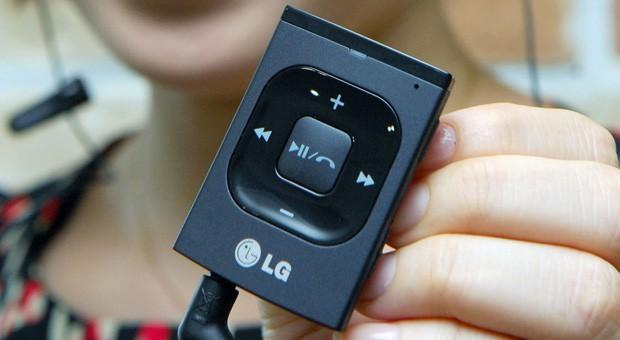 LG announced yesterday a new Bluetooth headset receiver focusing on the music and the quality of the transmission.

The market for Bluetooth headsets receivers recently took a new shape following the generalization of Bluetooth speakers on the market. After Sony’s innovative Smart Bluetooth Headset, this is actually the turn of LG to launch a new model.

LG BTS1 is built up actually on simplicity. If it is lacking OLED screen, FM tuner or NFC, it relies on its good performance in terms of musicality, its primary function. It does support the aptX which is  the codec used by the majority of mobile devices (except Apple bowling alone with AAC) to ensure a near-lossless transmission of sound. Most Bluetooth receivers stick to SBC (sub-band codec), which is much less appealing. It also houses a Class G headphone amplifier with a good sound. 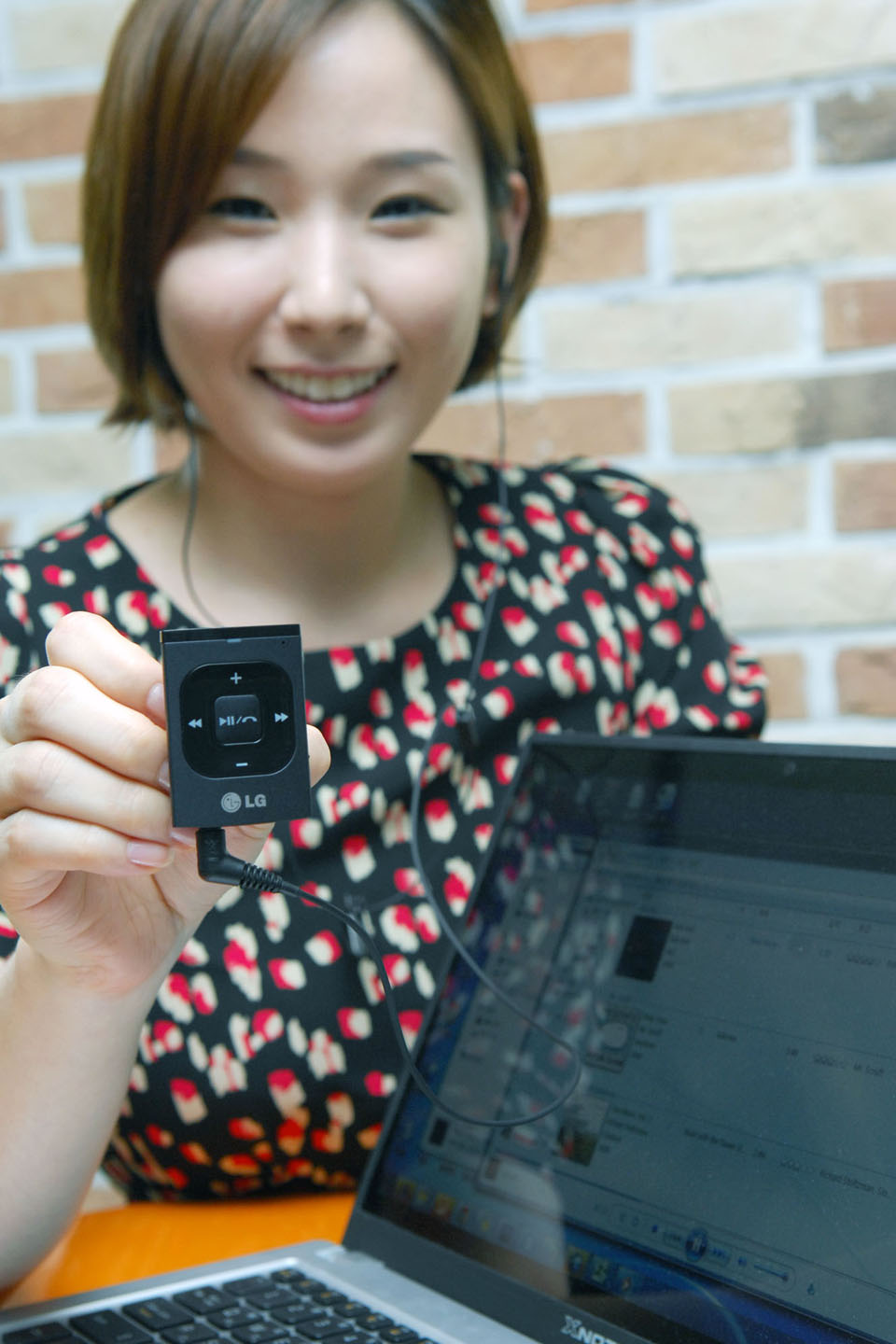 It also has a microphone for telephone calls, five-button remote control, a battery giving it a range of 8 hours and Bluetooth 3.0, which not only makes it compatible with almost all mobile devices but also with the Wireless Sync Sound TVs of the brand.

LG BTS1 is now available in Southern Korea at retail price of 40 euros.