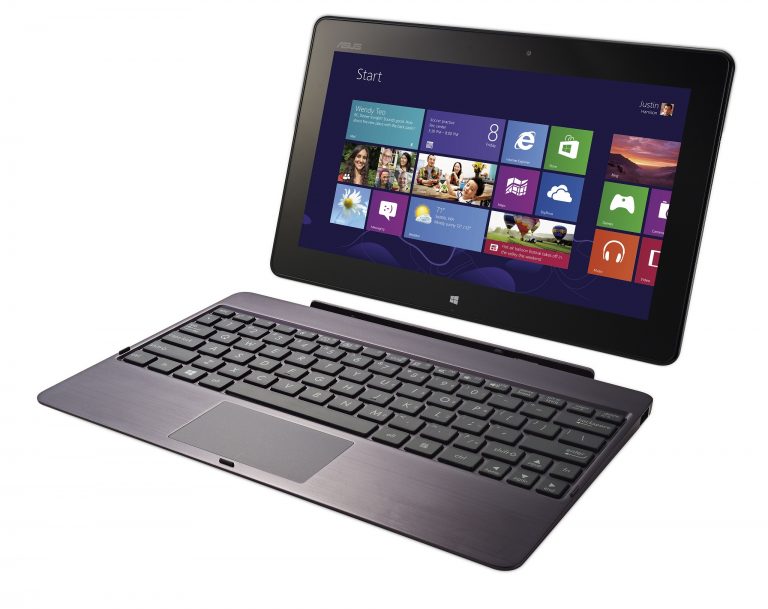 Disappointed by the sales figures of its VivoTab RT tablet, Asus may never release new devices with Windows RT. In an interview given to All Things Digital, the president of the company said it has no plans to do so.

“The result is not very promising” said Jonney Shih at AllThingsD, speaking sales of the Asus VivoTab RT tablet. The president of the firm has also noticed to the failure of the Surface RT tablet, which would have cost hundreds of millions of dollars to Microsoft. Windows RT, the lightweight version of Windows 8 for ARM processors with the device, does not emulate, and Asus has understood. 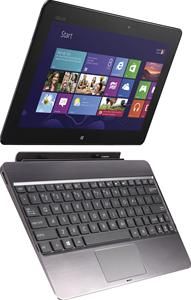 Jonney Shih admits that the company has no plans in the future for including Windows RT, without totally excluding the OS. However, Windows 8 should be preferred, since the executive explained prioritize devices with Intel chips. He believes, however, that Microsoft has made mistakes with Windows 8, noting that one of the most popular applications in the operating system can use a Start menu as in earlier versions of the OS – a pitfall that should, to a certain extent, is corrected for Windows 8.1.

Asus unveiled the Transformer Book Trio last June, an all in one that is able to boot both Windows 8 and Android: a choice that could democratize from the manufacturer compared to others.