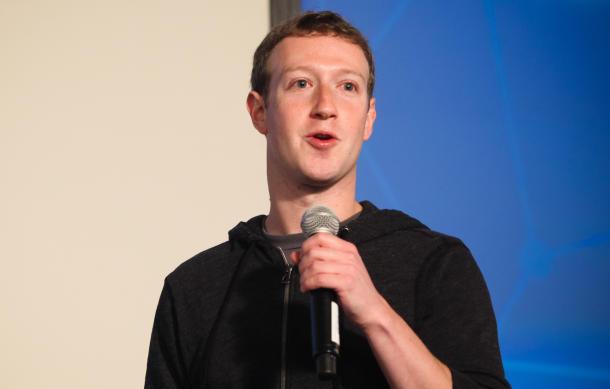 Last week has been pretty good especially for Facebook and Mark Zuckerberg who is enriched by nearly $5 billion in record time.

To date, Mark Zuckerberg is the majority shareholder of the Facebook company holding 425 million shares and 60 million options. With a share price to $37.61 at close of trading yesterday, shares of the founder of the social network are $15.98 billion.

The title of Facebook has increased 42% since the release of its latest financial results. A favorable response to the stock market driven by income figures generated by mobile advertising: $656 million, or 41% of advertising revenues of the group.

Since this is Mark Zuckerberg who holds the most shares in the company, it was he who took advantage of this renewed interest in the stock market and soaring share price, enriching 5 billion dollars in just 6 days.

The new focus of network operations for the mobile industry has finally convinced investors to place their trust in Facebook group.

Obviously, equity environments are fragile and Facebook is not a model of stability. In addition, Mark Zuckerberg will have to wait more than a month to be able to sell part of its shares and enjoy a bit of cash. In September last year, the CEO had committed not to sell shares for at least 12 months.