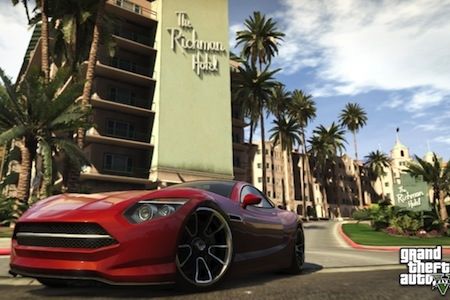 The petition of fans on the PC version of GTA V continues to grow with a new course and passed a new target to let Rockstar know about the announcement of this development support.

Formalized on PS3 and Xbox 360, Grand Theft Auto V (GTA V) is awaited by many players. However, Rockstar has not announced it on PC while many gamers rely on this version, including the mods created by fans.

If it is almost certain that the developer will forward the development of the game on this platform or not, a petition now turns to speed things up. Following the course of the 200,000 signatures, the petition continues to accumulate interest. At present, it is about more than 300,000 signatures, amending for the blow objective figure of 500,000. 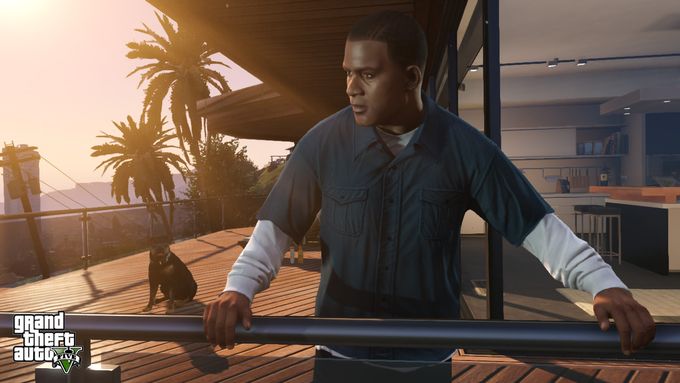 Rockstar has not yet responded to this new crossing level.