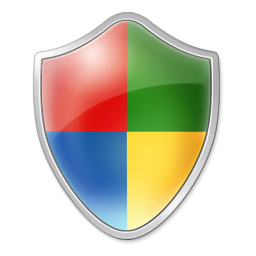 Microsoft has released information on its traditional Patch Tuesday for the month of August. The latter consists of eight updates filling 23 vulnerabilities

Of the eight proposed updates, three are considered “critical” while the other five are considered “important”. Microsoft said it had filled 11 vulnerabilities in Internet Explorer via the patch MS13-059. Each allowed a hacker to execute malicious code remotely through a Web page.

The most severe of these vulnerabilities could even allow a third to get the same user rights for the  person. In fact, users who have a session with the system administrator would have been more affected. 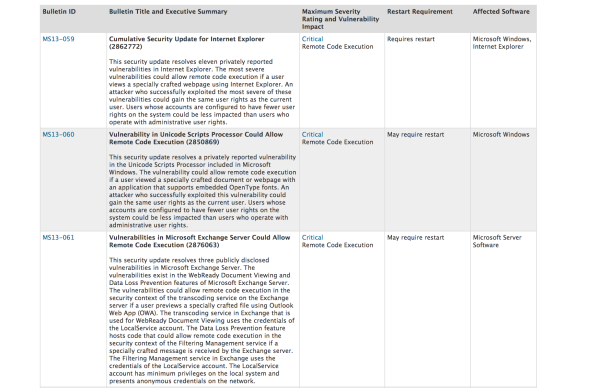 The MS12-060 patch is on its side to fix a bug in the Windows Uniscribe services which also allowed to execute code remotely. Three additional holes were also filled in Microsoft Exchange via the patch MS13-061.

The bulletins MS13-062-066 relate to the Windows system vulnerabilities that could potentially allow an attacker to get administrator rights to carry out a DDoS attack or retrieve some information within Active Directory services.

Find out more information on this page.