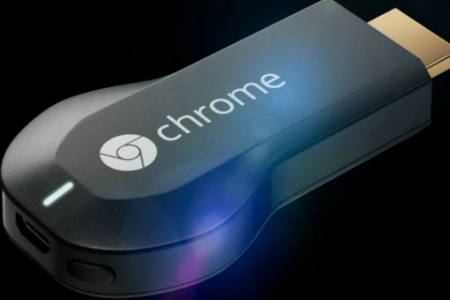 The module Google Chromecast is currently enjoying a great success in the U.S. and could still find more interest after the release of the Aircast application.

The module Chromecast is a HDMI key for broadcasting streaming video wirelessly from a PC, tablet, smartphone and TV. An accessory that does not look like much to us that is usually equipped with this feature in our Internet Box, but meets a huge success in the USA.

However, the module is currently compatible only with certain certified devices by Google, mainly for the sake of respecting copyright laws applications. Thus, it is not possible to stream video stored locally.

One thing that will soon change because a developer has proposed an application called Aircast which allows streaming from a gallery of Dropbox or Google Drive directly to the Google dongle. 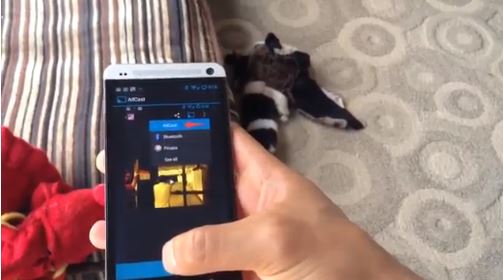 A beta version of the application was published by its author, Koushik Dutta, on his Google+ profile. It seems that Google will eventually seek to block this type of applications in order to not attract the wrath of the content distributors and the film industry.

However, the potential market for this type of application is huge and proportional to the success of the Chromecast meeting. Moreover, it is something which distinguishes the most current module of Apple’s AirPlay standard that allows its side to send any video content stored on the devices.