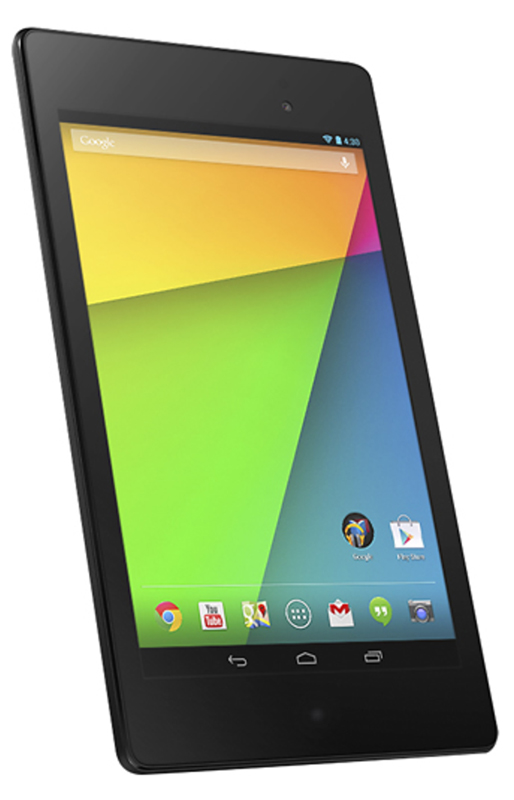 Expected on August 28, the new version of the firmware for Nexus 7 could get rid of bugs that has plagued upon its arrival in the U.S. market. Google has just announced a fix via an update to Android 4.3.

Problem with the touch screen, GPS that no longer catches the signal at the end of half an hour or when the tablet goes off by itself: these are the problems with the Nexus 7 version 2 that has been repeatedly singled out since its U.S. release. However, an update for Android 4.3 corrects these problems that is currently being deployed.

All Nexus devices can benefit from this update to the latest version of Android, even that was unveiled last month, which mainly fixes stability problems. But while the Nexus 10, Nexus 4 and the 2012 version of the Nexus 7 smartphone have a stamped build JWR66Y, the 2013 version of the 7-inch tablet has the right to special treatment, with the build JSS15Q. 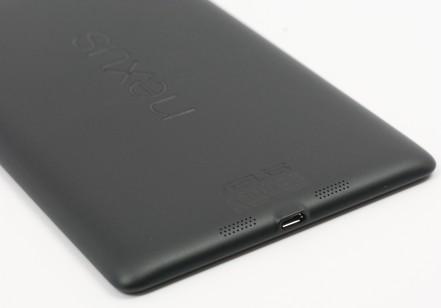 On the official forum of Google, Paul Wilcox, an employee of the company, confirmed that this update fixes “the problems of GPS and touch screen” referred to the owners of the tablet. Accidental activation, not mentioned, could also have been corrected at the same time that concerns stability of the OS.

The owners of the tablet no longer have to wait for the over the air update for this deployment.