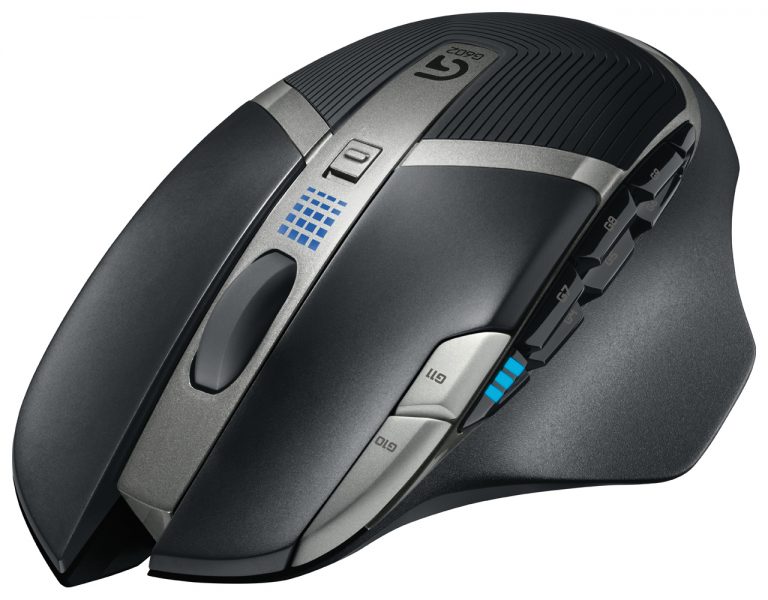 Logitech G completes its range of gaming peripherals with a new wireless mouse and a whopping two mouse pad.

Logitech announced yesterday the launch of the G602, a new wireless mouse dedicated to video game that has the particularity to offer “a range of unparalleled battery.”

The manufacturer claims this range actually “more than eight times’ higher than mice of the same category (such as its own G700s), without knowing how it succeeds. Specifically, it would work 250 hours in game mode (Performance mode) and even 1400 hours in office mode (Stamina mode). In return it uses batteries that must be replaced regularly rather than a rechargeable battery.

This wireless mouse can operate at 500Hz through its specific receptor (instead of 125Hz standard USB). It also has the same sensor of Delta Zero that other Logitech G sensor LED are offering with a maximum resolution of 2500 dpi. The drivers adjusts its behavior and the functions of its 11 buttons. Logitech G602 will soon be marketed at a retail price of 80 euros. 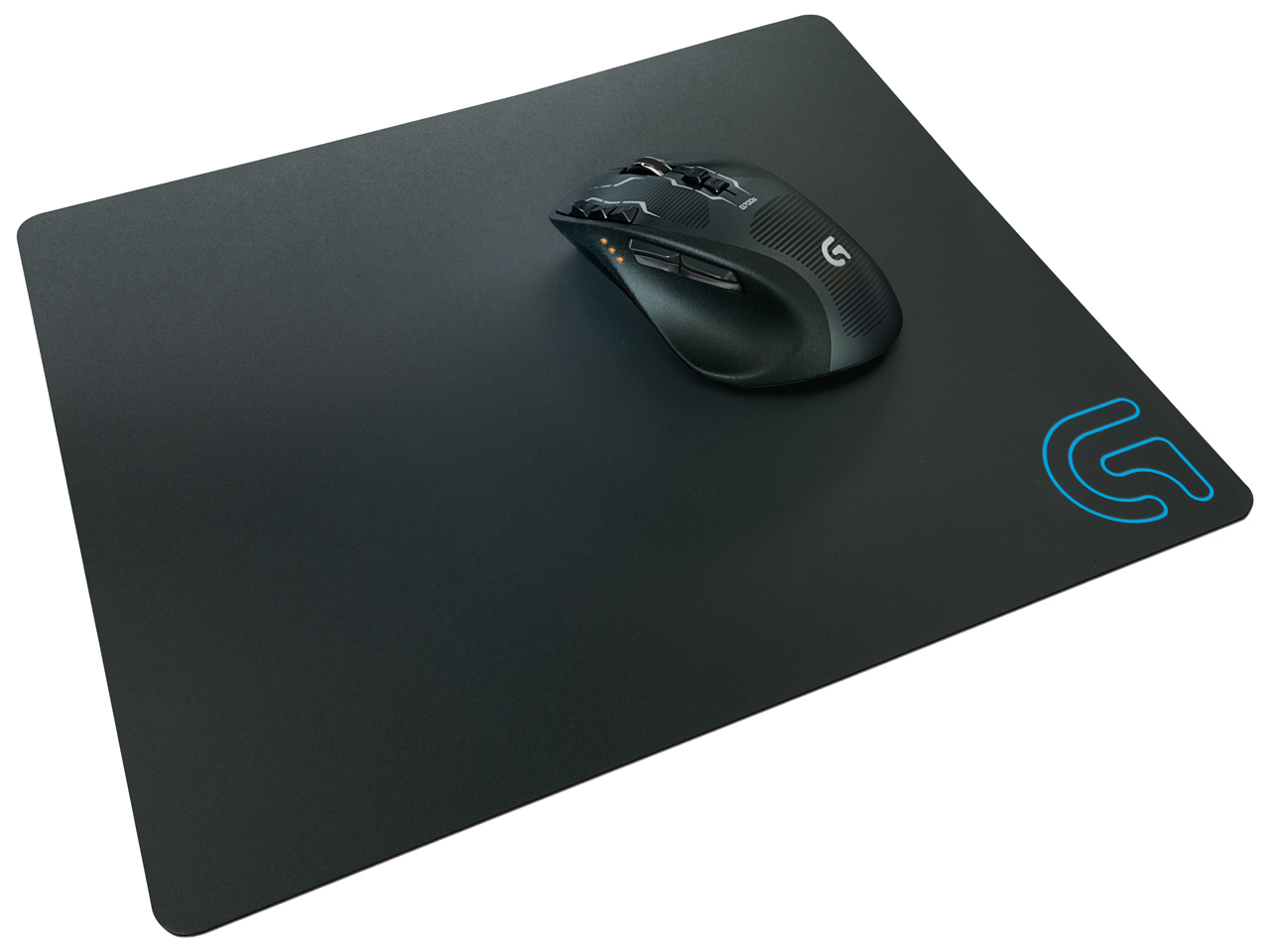