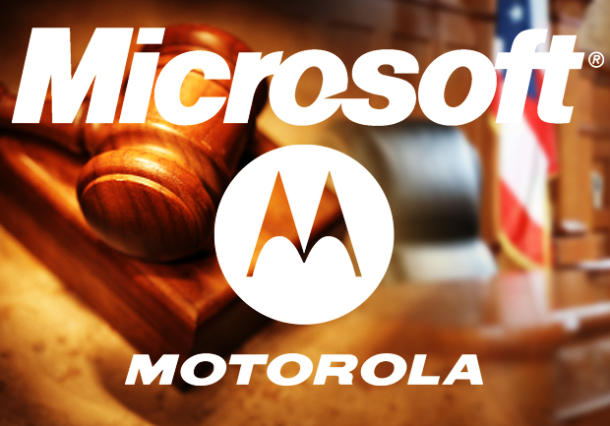 A judge in Seattle ruled in Microsoft considering that Motorola Mobility, owned by Google, had not met the criteria of the FRAND license for two of its patents. The judge would have given Microsoft 14.5 million dollars in damages.

Microsoft has won the second race in the trial that pitted it against Motorola Mobility, now owned by Google. Redmond said that the court in Seattle gave it reason that Motorola had not complied with the rules of FRAND licensing for it, namely the assignment reasonable, equitable and non-discriminatory licensing of exploitation of a patent relating to video compression standards (H.264) and wireless network.

In fact, the court awarded $14.5 million in damages to Microsoft to compensate the damage – reports the Seattle Times. Microsoft argued that it was entirely willing to pay Motorola Mobility to obtain the license.

But Motorola felt that the price charged by its competitor was too high. Microsoft asked, in fact 2.25% of the sale price of each Xbox in the past. More than 4.5 billion euros in total. For its part, Microsoft was prepared to carry 1.24 million. At the time, the judge went in the direction of the Redmond, estimating the amount due from Microsoft to 1.8 million.

In a statement, Microsoft wanted to see “a historic victory for all those who want affordable products working together.” Meanwhile, the company said it would focus on producing products that people love.

The debate on FRAND licensing was clearly highlighted in the lawsuit between Apple and Samsung. During the discussion, Samsung tried to highlight the violation by its rival patents related to 3G, to no avail.