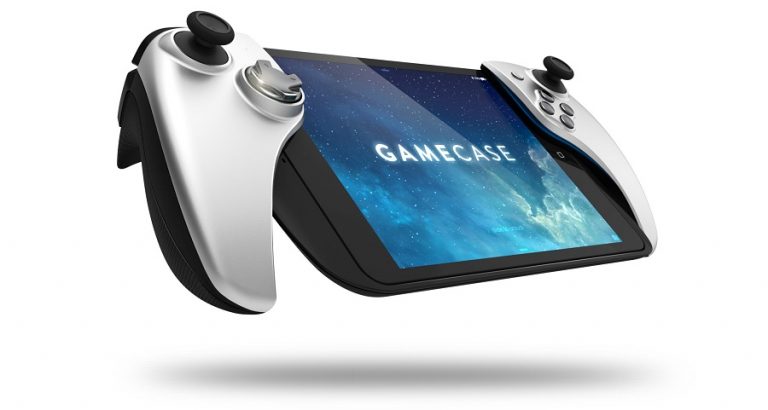 ClamCase firm has unveiled its GameCase joystick which can be nested in a Apple iOS 7 compatible devices. An accessory designed with the SDK is provided by the firm in June.

During the keynote of the WWDC 2013, Apple had explained its intention to give all the cards for developers to design new Bluetooth accessories, including joysticks. The availability of a development kit was confirmed because of the involvement of companies like Logitech. But today another company called ClamCase reveals its work, with its accessory GameCase.

Compatible with iPad 2, 3, 4 and mini iPad and iPhone 4/4s, 5/5c and 5s, the GameCase is a Bluetooth joystick in which the device embeds to form a handheld controls that are reminiscent to those of a Sony console. On the controller you get two analogue sticks, four triggers, four action buttons, a directional pad and a Start button. The device incorporates a lithium-ion polymer battery designed to give a high degree of autonomy, ensures its creators. 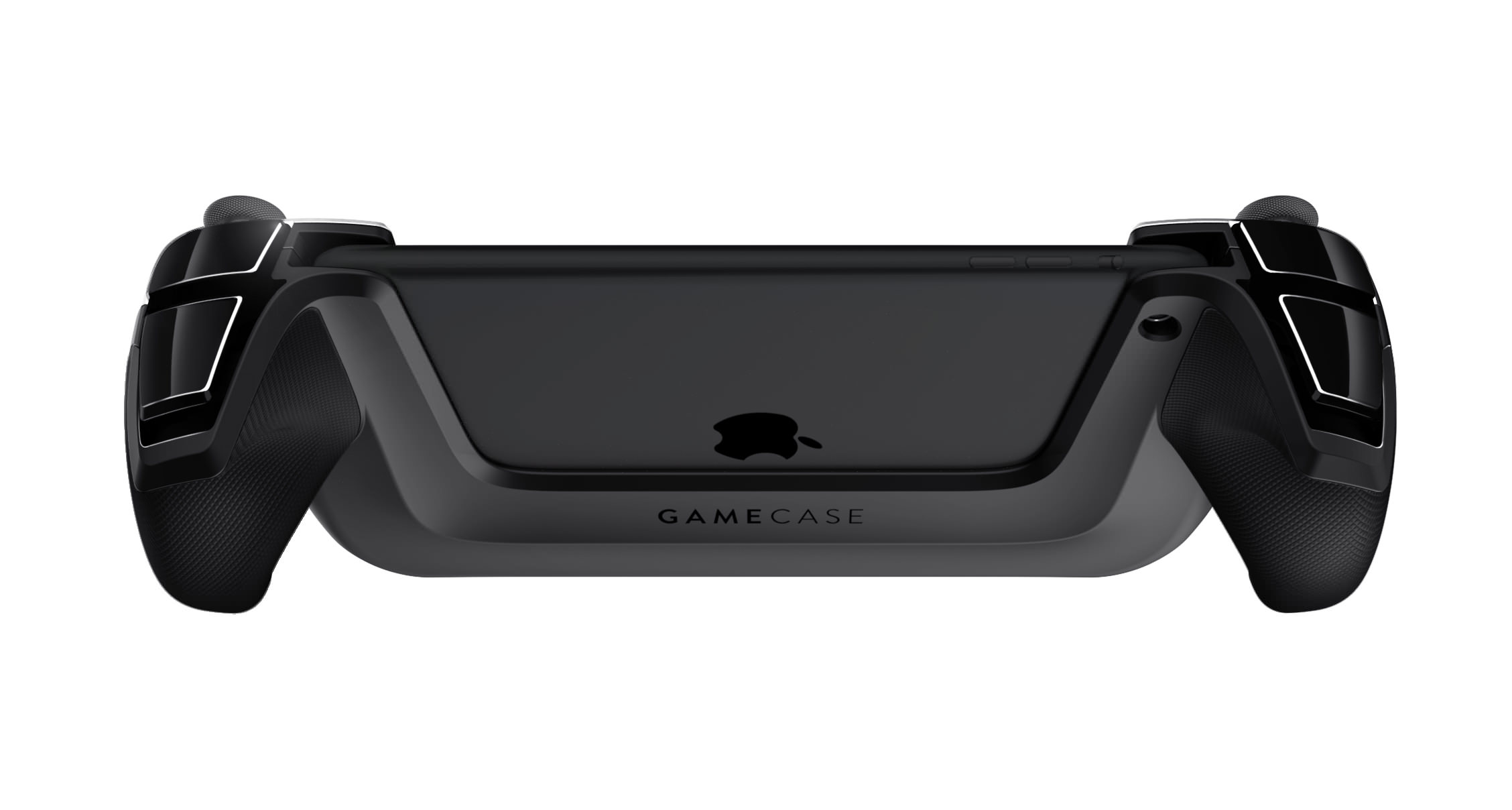 The use of the API provided by Apple in conjunction with the release of iOS 7 is allowed for GameCase but it will also be the case with all the other accessories of the same type using the API – to be compatible with all games managing iOS gamepad. Currently, ClamCase ensures compatibility with 150,000 games available on the App Store. Note that it is also possible to use AirPlay accessory coupled to a display on a large screen, to bring the mobile gaming experience in the living room.

For now, ClamCase has not yet announced a release date and price for GameCase that is soon to be challenged by similar devices from Logitech or MOGA.