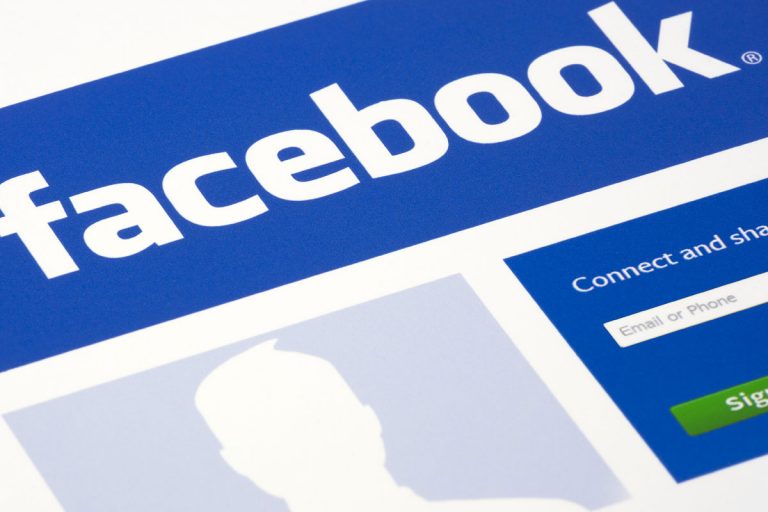 Facebook has begun to deploy the opportunity to correct the status updates after the publication of the latter. It should be available on the web and mobile versions in the coming days.

The proposed update, since Thursday, for the Facebook for Android application offers “edit publications and comment.” However, even with the latest version of the app, it is not yet present on all devices.

The social network has confirmed this news, however, the amendment of the articles will be available in the coming days on the Android app, but also on the web version, says Mashable. The iOS app is currently not affected by this new, but should be part of a future update. 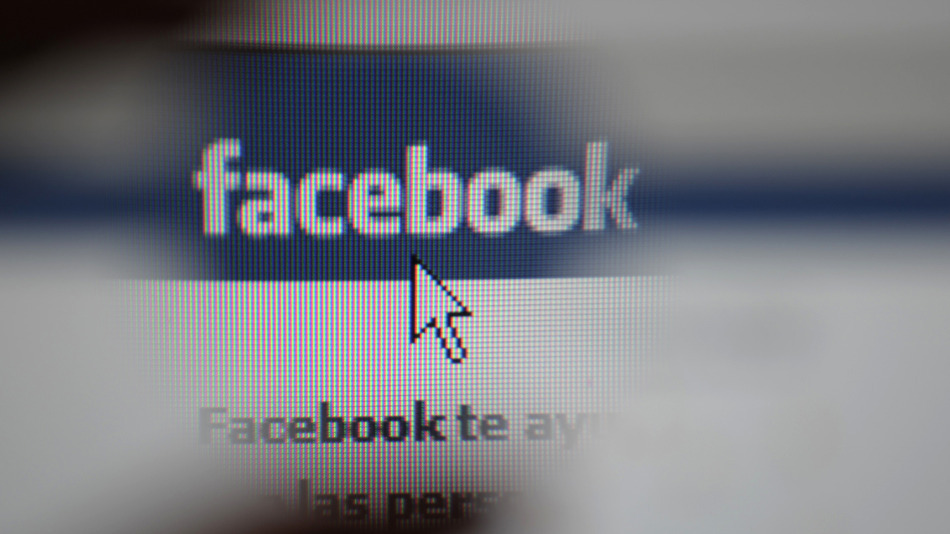 The Edit option will very soon be appeared in the upper right corner of articles and other publications, allowing the user to change the message to correct or add details. Facebook will then report the message as having been published and will provide access to the history of corrections.

After editing comments, editing status was one of the last missing features of Facebook to allow users to modify their subsequent publications.