Canadian BlackBerry manufacturer has released its financial results for its second quarter of fiscal year 2014. As expected, it announced a massive net loss of $965 million.

The results released on Friday by the Canadian manufacturer are ultimately a reflection of the latest announcements, starting with the redemption procedure launched by the Fairfax funds, with $4.7 billion. The agreement, however, is not definitive, since time was left until November 4 to BlackBerry to accept a third offer. Previously, the manufacturer announced the elimination of 4,500 positions to about 12,000 today.

Between June and August, BlackBerry has published a turnover of 1.6 billion and a collapse in the first quarter, when revealed $3.6 billion in revenue. In one year, the fall amounted to nearly 45% ($2.8 billion). Very encouraging sign for the firm, the decline for all of its activities, whether material (49%), services (45%) or “software and other” (5%). 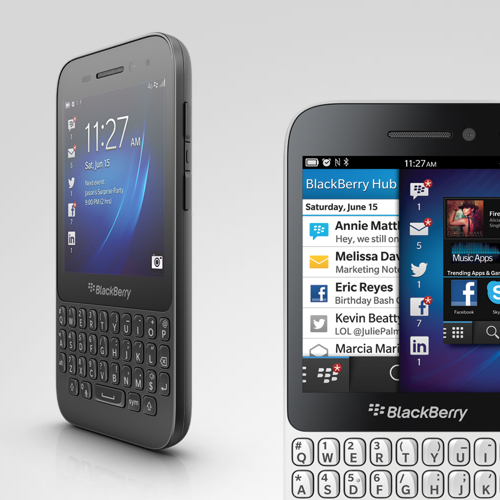 Over the period, BlackBerry said that it had sold 3.7 million smartphones, running mainly on BlackBerry 7. In fact, they say that some models in BB10, which were shipped during the second quarter, have not yet been recorded.

BlackBerry is no longer able to meet its costs and operating costs. It follows an abysmal loss of $965 million which is more than 60% of its turnover. Main explanation advanced by the firm, a write-down related to BlackBerry Z10 worth $934 million. Last year, Canada was already in the red line with $229 million.

BlackBerry is at a turning point. On 21st September it announced a total reorganization of its business that will be very expensive in terms of employment, with the removal of 37.5% of the positions in the firm.