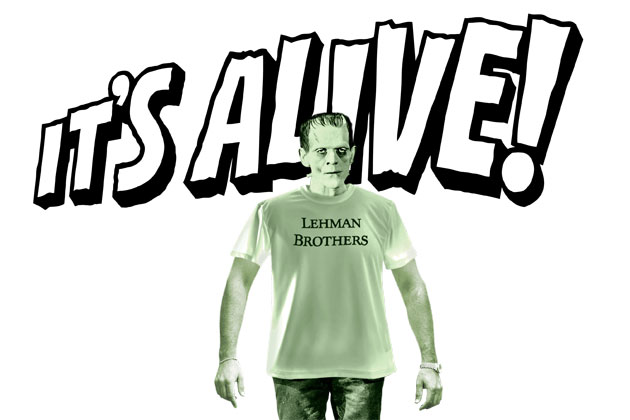 It is no longer a link directory torrents debut but a clone, isoHunt.com was cloned to isoHunt.to.

"IsoHunt is back online!" This is not a declaration of war by Gary Fung – founder of isoHunt.com – which indeed eventually surrendered after the attacks to justice and the MPAA must pay a hearty fine.

This statement is made by isoHunt.to which is a clone of the deceased isoHunt.com. "It's the same old isoHunt seen from the outside but very different inside. We have nothing in common with isoHunt Inc. who made the original site. We are proud to have it copied and also happy to share." 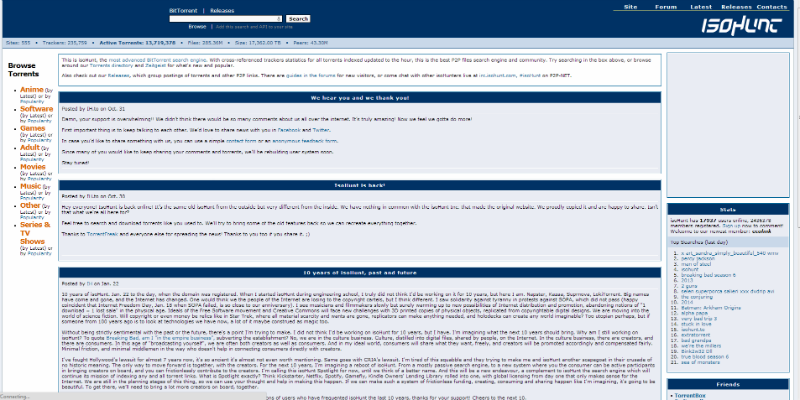 IsoHunt.com claimed 44 million peers in its index of torrents and more than 13 million active torrents. At TorrentFreak, the instigators of isoHunt.to have confided that "isoHunt is an icon file sharing." Their main objective is to "restore the site with streams and provide users with the same familiar interface."

The Motion Picture Association of America took more than seven years to overcome isoHunt.com accusing it of encouraging and facilitating the illegal downloading of movies and TV content. It really is Halloween for the MPAA.