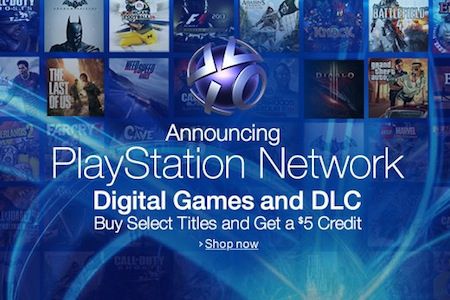 Sony has signed an agreement with the Amazon store, so that the latter can sell games and dematerialized content for PS4, PS3 and PS Vita on its website.

The famous Amazon merchant site came into agreement with the Japanese manufacturer Sony, with a view to be able to position on the dematerialized market.

Indeed, the Japanese company asked its agreement on the opening of a section for PlayStation Network Store on the website (at this address) to market games, additional content and even PlayStation Plus subscriptions, normally sold at the shop consoles. 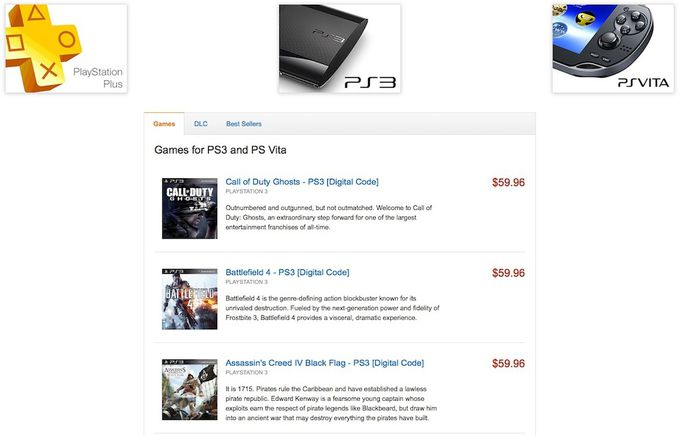 It is therefore a good announcement, two days before the release of the PlayStation 4 in the United States. To launch this new operation, Amazon offers a voucher $5 to buy one of these games on the site, dematerialized and PlayStation 3.

For now, the PlayStation Network Store is only available on the U.S. Amazon site. It still remains to be seen whether this can be extended to Europe in a more or less near future.