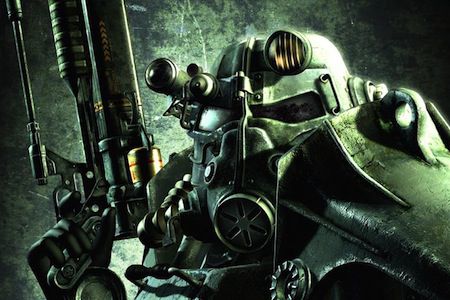 Bethesda Softworks is about to officially announce the development of Fallout 4, the upcoming post-apocalyptic RPG game awaited by fans of the series. A recent trademarking in Europe highlights the future announcement of the publisher.

Fallout has made a passage in 3D with Fallout 3, which is rather a successful game in the series. After Fallout: New Vegas very well made, fans await the announcement of Fallout 4, a component that has already being discussed unofficially in the E3 2013.

The title has recently returned to the front of the stage following the posting of a teaser site "thesurvivor2299.com" with a countdown ending on 11 December. The 2299 years confirms a story succeeding those of Fallout 3 (2277) and Fallout: New Vegas (2281). 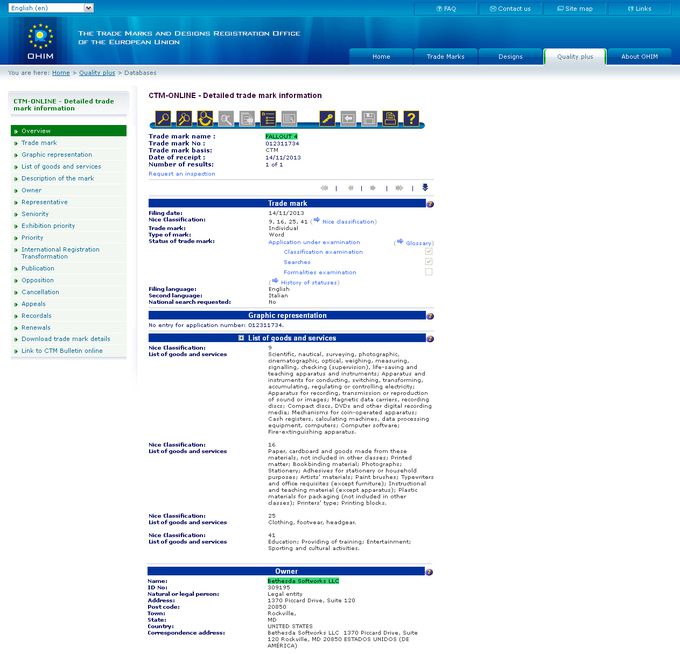 In addition to this indication, the OHIM (Office of Harmonization for the Internal Market) – organization responsible for the registration of trademarks in Europe – highlighted Fallout 4 game, following a filing made on November 14.

Also, the link between the trademark and the secret behind the teaser site named above may arise on an official announcement as of next month. Stay tuned.