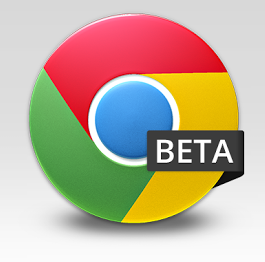 Google rolled out a new beta version of Chrome to testers.

In 2010, Google introduced the new WebP images to replace JPEG and PNG format. WebP images in size are generally 30% lighter than JPEG.

WebP has evolved over the months including support for ICC and EXIF metadata, transparency but also similar to animated GIF animations. These are precisely the animations of WebP that will be enabled in Google Chrome 32. The engineer, Urvang Joshi, set an example of an animated GIF weighing 870 KB to 372 KB against its equivalent in WebP.

Until now, to zoom, the user must perform a double tap. In its current version, Chrome imposes a latency of 300 ms after each hit of zooming to determine if the user is a mobile user or not. In this beta, double-tap is all just off sites which is supposed to automatically adapt to the screen size. There will thus be no latency and accelerated navigation will be found. 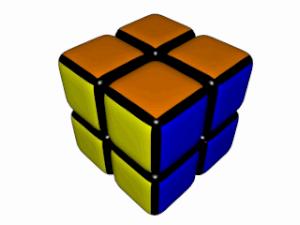 The mobile edition of Chrome also welcomes Vibration programming interfaces, allowing developers to send haptic feedback directly from their Web applications. These APIs are used in particular for games. Also, by default, Chrome will block plugins based on NPAPI architecture, which are considered less secure than those making use of PPAPI offering, among other things, a sandbox mode for more protection. Several popular based NPAPI plugins are still widely used (Google Earth, Silverlight, Google Talk, Facebook Video, etc). Finally, several other APIs have been updated (signedInDevices, Mediagallery or Identity).