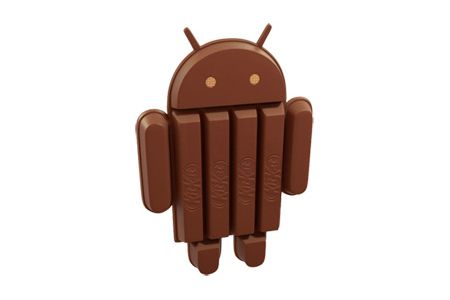 Samsung Galaxy S4 and Note 3 smartphones should be entitled to the Android 4.4 KitKat on next January.

The dissemination of Android 4.4 aka KitKat is still pending even for users of tablet that are eligible. Depending on geographical location, some are served more quickly than others.

Generally well informed, the site SamMobile indicates that Samsung is currently testing Android 4.4 for the Galaxy Note 3 and also a suspected leak is obtained by iTechAddict. 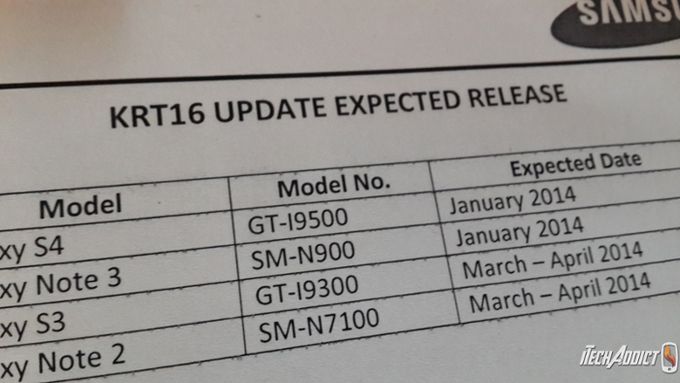