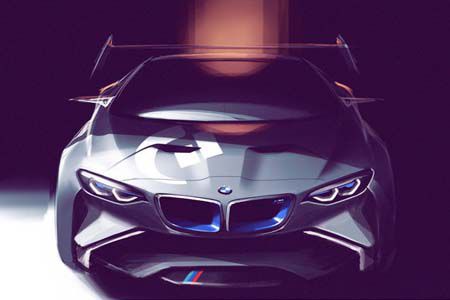 Polyphony Digital has announced that Gran Turismo 7 could be released sometime in 2014 on PS4.

While Gran Turismo 6 has been postponed yet again on PlayStation 3 and it will not go out on the console for a few weeks yet, the next version of the title would be sufficiently advanced in its development to the president of Polyphony Digital, Kazunori Yamauchi, who says that Gran Turismo 7 could emerge in the course of 2014 on PS4.

"We do not want to lose too much time with Gran Turismo 7" said the president of the studio. In the month of May, Kazunori Yamauchi already announced that developers will gradually turn to the PlayStation 4, and that the title to be released after Gran Turismo 6 will benefit many updates and additional content. 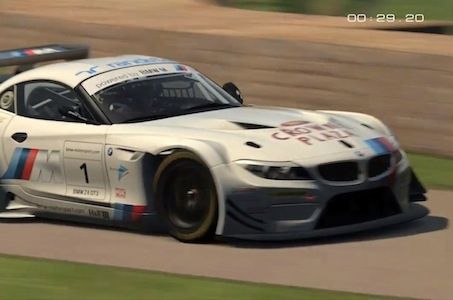 In an interview with Famitsu, Kazunori Yamauchi was also told that the Gran Turismo for PlayStation 4 would share a lot of technology with those of the PlayStation 3, but it is geared more towards online gambling.

"The large storage capacity of the PlayStation 4 is a unique feature", "But in terms of CPU performance, the Cell in the PS3, difficult to master, is very efficient."

Gran Turismo 6 is currently due on 6 December. Traditionally, tracks from the franchise are also legendary for their quality. Therefore hope that the PlayStation 4 will benefit quickly from one of the best driving simulation games.