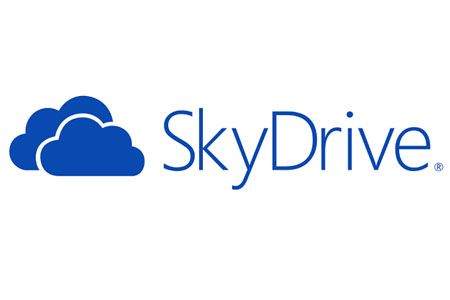 Arrived there two years ago on iOS, Microsoft SkyDrive app is entitled to a major update.

For SkyDrive, Microsoft signed application that provides access to a storage space in the cloud of society. The war between the cloud services is fierce with tenors: Dropbox, Google Drive and now even Mega is also distinguished by its 50 GB free of charge.

It is therefore logical that Microsoft provides an updated saving which is necessary for its application for iOS 7.

First, it becomes possible to upload to the cloud your photos and videos taken with the iPhone or iPad service of SkyDrive automatically. This feature already exists on the application of competing services but also SkyDrive App for Windows Phone. 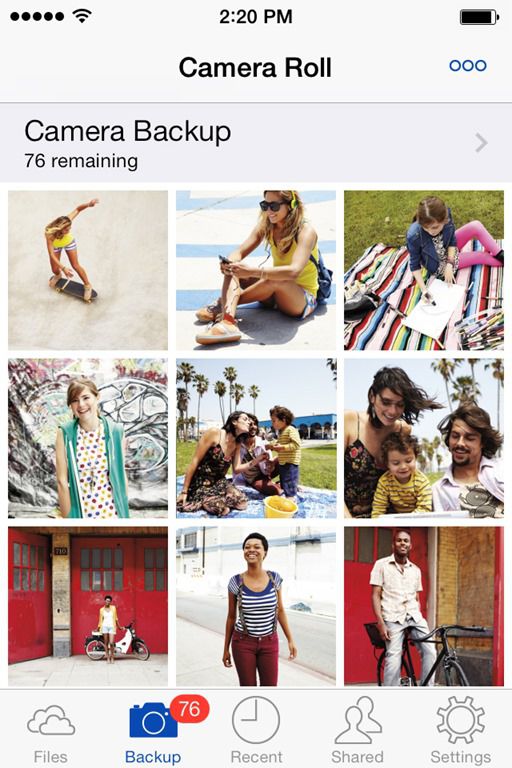 The user can decide if they want the transfer to take place only via Wifi or also the cellular network. But it also has the option to define whether the photos will be uploaded to their original resolution or a lower resolution (to take up less space on SkyDrive).

Note however that downloading pictures and videos to servers can not be done in the background.

Microsoft has also announced a new feature for editing and viewing documents via Office Mobile and integration into OneNote. It is now actually possible to directly edit documents stored on SkyDrive from both mobile applications.