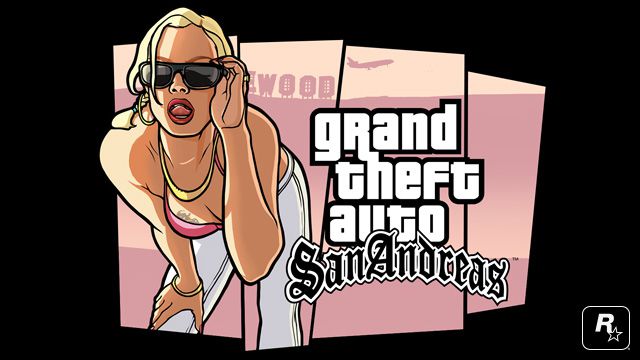 Released on PlayStation 2 in October 2004, Grand Theft Auto: San Andreas will come out on mobile platforms in December 2013.

If you think you have walked enough in the streets of Los Santos in GTA V, what about a little trip in Grand Theft Auto: San Andreas to find CJ (Carl Johnson) and The Grove Street Families (gang Los Santos).

For the occasion, the developers offer a thought for touch interface with contextual control options. The system of crossings has also been redesigned to facilitate progress. 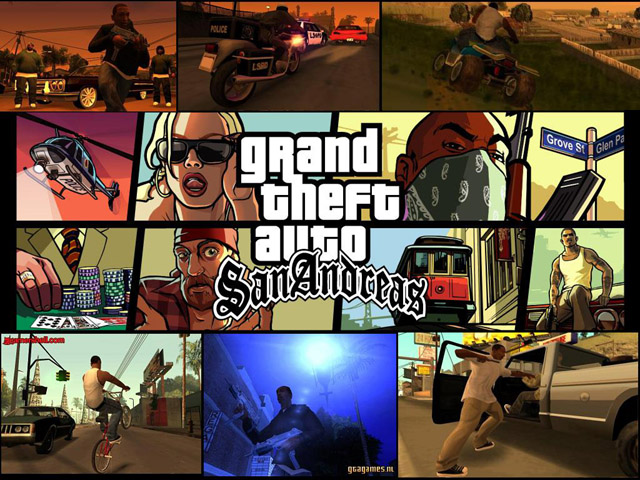 The game will also be compatible with the knobs on iOS 7 (it is necessary that a joystick has to be "iOS 7 Compatible", such as PowerShell and other Logitech Moga Ace Power).