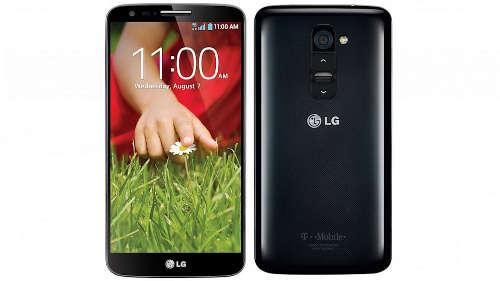 We have already seen the update plans to Android 4.4 for most mobile device manufacturers and now it's up to Lg.

The news comes from LG Canada division, which states that the smartphone LG G2 will get Android 4.4 Kitkat at the end of the first quarter of next year, ie towards the end of March 2014. Well, the wait is not exactly short, considering that it is already installed in the Nexus 5. The statement was released by MobileSyrup, who reported that this statement was made by Elliot Court, the representative of Lg Canada. This, however, does not ensure the global release of the update in this period, as it is said that the rolling out of this update is going to happen simultaneously around the world.

For now, Andoid 4.4 Kitkat is only available on Nexus and Google Play Edition devices. According to statements made by other OEMs, the update should arrive in the first quarter of 2014 for almost all top ranges of smartphone next year.