Square Enix has finally confirmed the distribution of the new PC version of Final Fantasy VIII, one of the RPG series flagship that brings some enhancements for the occasion.

Final Fantasy VIII is now confirmed in its new version on PC. The latter reveals that it is only available for download through the online store of Square Enix, but Steam (and other platforms) at a price of 12.99 euros.

To justify this price, Square Enix has made graphical improvements compared to the boxed version of 2000, specifically to match the resolution of today. 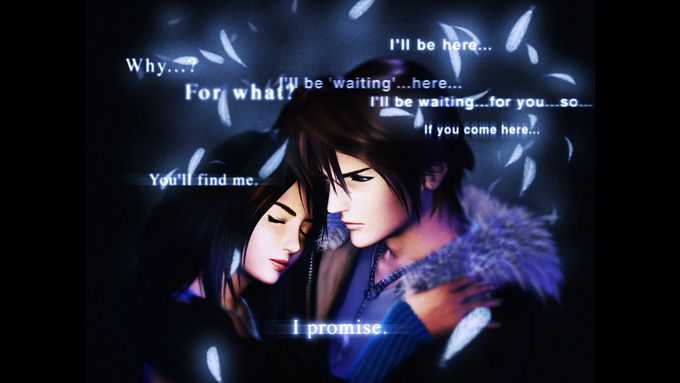 In terms of features, the title will come with the Magic Booster, allowing players to increase their stocks of magic. The game is also compatible on Steam Cloud that has 45 achievements to unlock. The World Chocobo is also included, as in the case of the PC box version. This game provides access to objects and unpublished version of the PlayStation Europe.