Remaining silent on the number of sales despite recent statements by its direct competitor, Microsoft finally decides to announce how its Xbox One has attracted gamers worldwide.

Sony was quick to announce that it has sold more than 2.1 million PlayStation 4 console. PlayStation 4 was naturally better than the Xbox One reserving the European and Australian market for a second date.

But today Microsoft announced that it had sold more than 2 million consoles worldwide, and, in just 18 days. Technically, it's better than the PS4 since it was out with a week in advance in the U.S.. This represents a record for Microsoft: "The available demands exceed in 13 countries launching the console stocks, and Xbox One is one of those at most retailers." 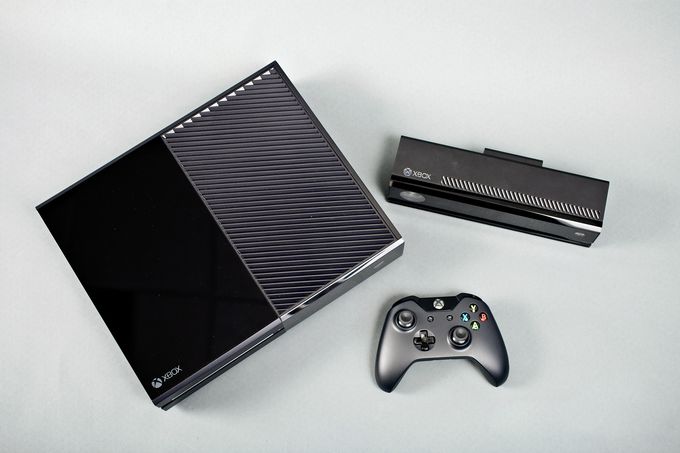 Currently, the PlayStation 4 is available in 32 countries, against only 13 for the Xbox One. It still remains to be seen that who wins the battle of Christmas.