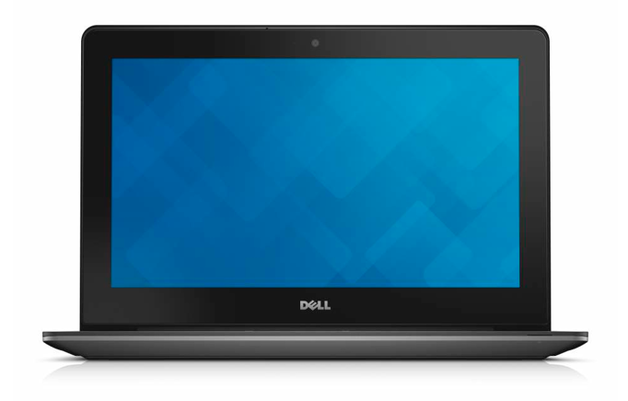 After Acer and HP, yesterday was the turn of Dell for announcing a new Chromebook 11 inches.

Named Chromebook 11, Dell announced yesterday its Chromebook with x86 processor as another (as opposed to ARM), almost identical in the case of Acer C720. 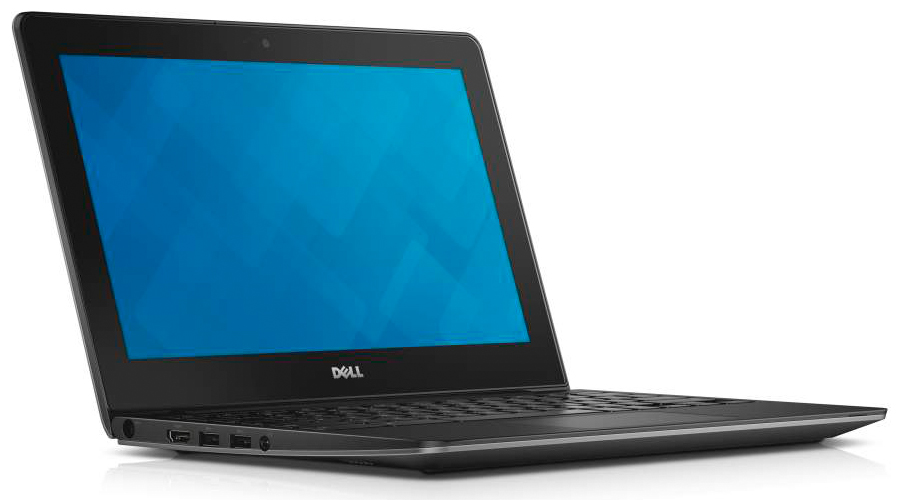 In this segment, the Dell Chromebook differs from that Acer covered by a slab, elegant but brilliant, with its upper autonomy of 10 hours instead of 8 and an half hour and finally, by its connectivity with two USB 3.0 ports but no SD slot.

It is also known by its position, since it is intended for education purpose. It will be offered to individuals for about $300 in U.S..