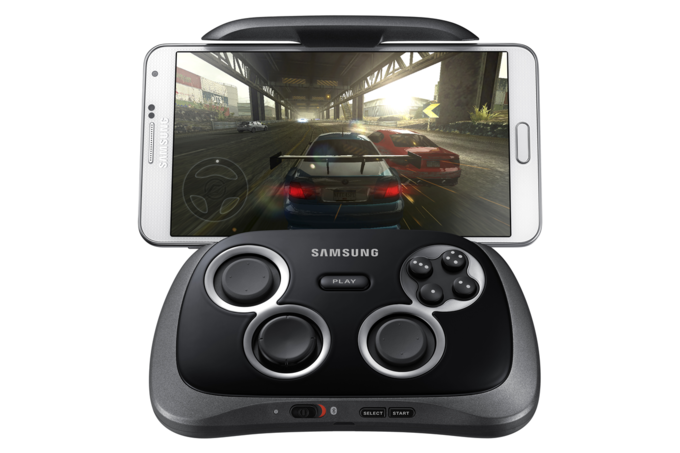 Samsung has recently unveiled its GamePad controller at the IFA in Berlin, Germany.

Samsung offers a new accessory that should interest the regular gamers on smartphone, those for which the smartphone acts as a portable console. The South Korean manufacturer has launched a gamepad controller to Galaxy model smartphones (with version 4.1 Jelly Bean and upper Android version).

Weighing less than 200 grams and feeding through a rechargeable battery via USB, it looks like a joystick that one might find on a console, with a multidirectional two cross sticks, four action buttons, two triggers on the back and two select/start buttons. 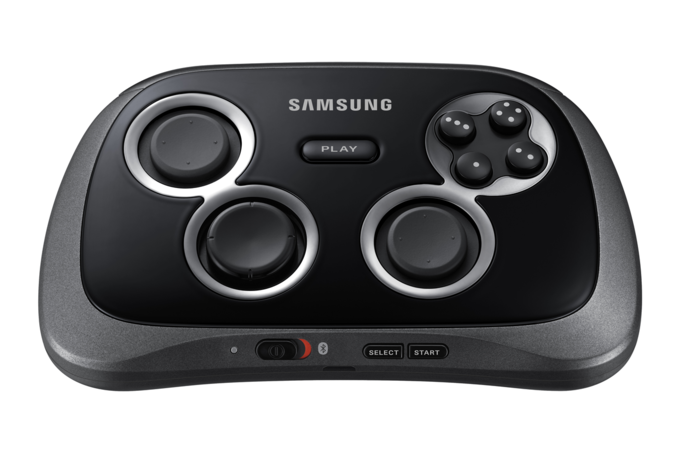 To accommodate the smartphone, it has a backbone to deploy grip. The roll is more or less large depending on the size of the device (4 to 6.3 inches). Binding, it passes through the Bluetooth wireless technology version 3.0.

For those interested the company offers the GamePad controller preorder at 79.99 euros.