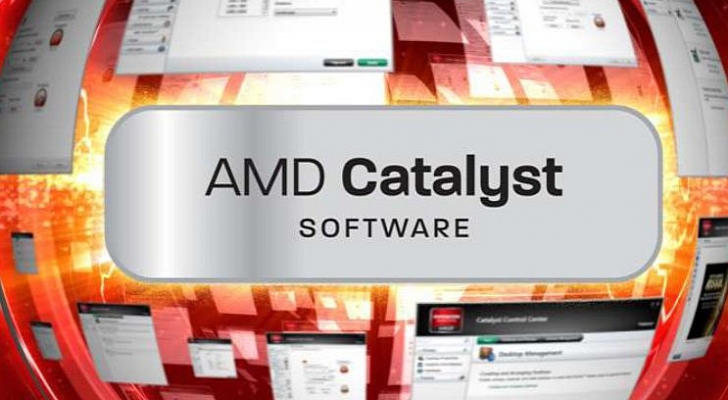 AMD has recently posted Catalyst 13.12 driver version to its Radeon graphics cards. And to end the year, AMD has proposed a WHQL release to us.

This version of the Catalyst driver supports the new Radeon R7 240, 250, 260 and Radeon R9 270, 280 and 290. AMD integrates the driver pacing the frame for CrossFire configurations with support for DirectX 10 and DirectX 11 titles in a maximum resolution of 2560×1600 pixels. The ex-depth proposes new Crossfire profiles for games like Call Of Duty: Ghosts, Splinter Cell Blacklist, Saints Row 4 and Metro Last Light, improved for better performance profiles rise. And speaking of profiles, AMD stated that it had added new Enduro profiles for games like XCOM: Enemy Unknown, Need for Speed: Rivals, Total War: Rome 2, Battlefield 4, Saints Row 4, Splinter Cell: Blacklist and FIFA 14. 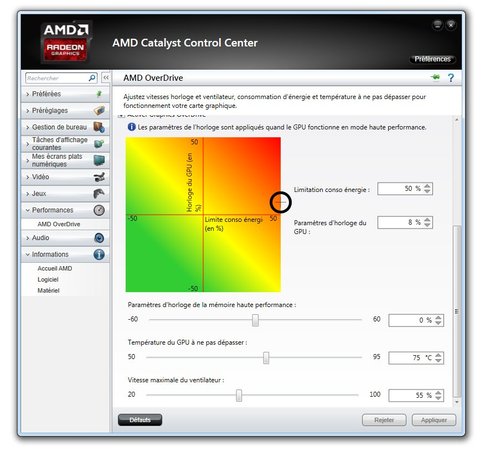 Various issues are also fixed in this version of the drivers whether black screens on the Radeon R9 290/290X, the screen flashing on R9 270X, corruptions with Starcraft and Autodesk Investor or even black screen problems returning to S3/S4 sleep states. Battlefield 4 crashing on Windows 8 are resolved and AMD said to have updated PowerTune to reduce the variability of the speed of the fan of R9 290. Intermittent crashes with DirectX 9 applications are solved and the second GPU is not configured for PCI-Express 1x in CrossFire configurations. In short, this update is required for itself.