Seagate announced that it completed a new transaction growth and operates the takeover of Xyratex. For 374 million, the hard drive manufacturer acquires the skills of specialist equipment manufacturing networks and storage.

Seagate said it has acquired the assets of the company Xyratex to 374 million dollars. By this movement, the Group strengthens its position in the field of manufacturing of network equipment and storage. The transaction should be finalized by mid-2014.

The objective of Seagate is to strengthen its supply chain and manufacturing chain on hard drives (HDD). The operation also allows it to expand its portfolio of storage solutions by adding a new technology brick for high performance computing. The goal for the group is also to increase its turnover from 500 to 600 million dollars in its fiscal year 2015. 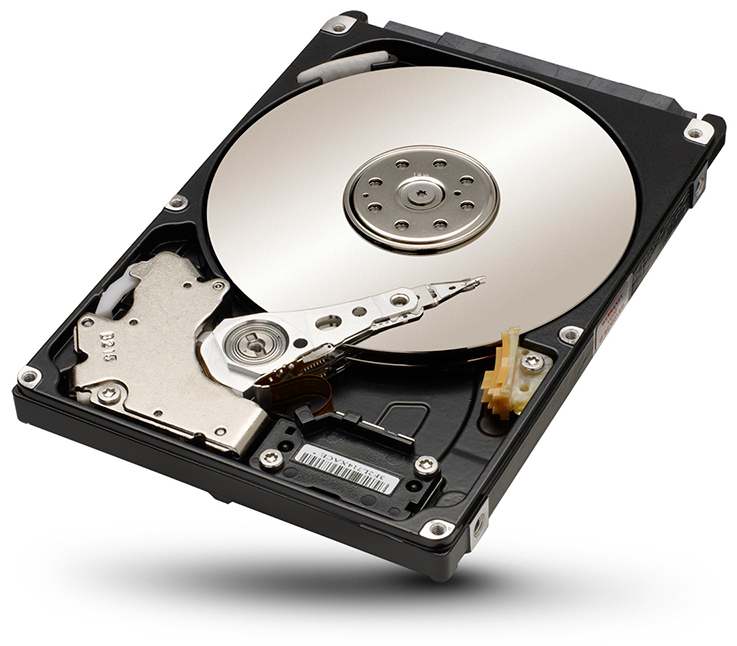 As a reminder, Seagate has already made several strategic acquisitions in the past including its competition. In December 2011, the group put its hand on the division of Samsung hard drives for $ 1.4 billion. Then, in September 2012, Seagate LaCie capital amounted to become sole master.