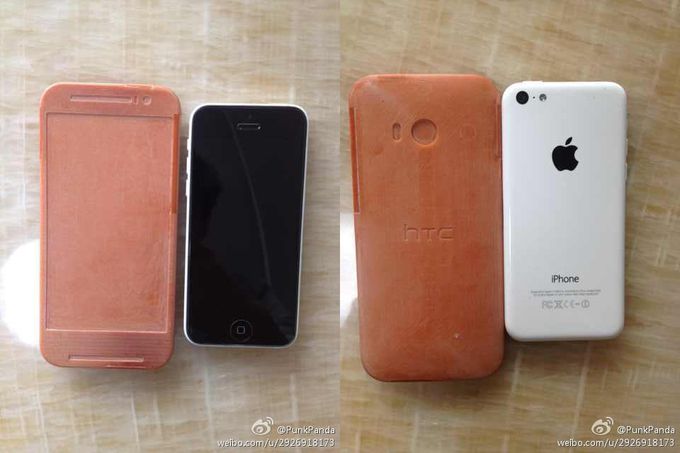 A mockup of the supposed successor to the HTC One appeared on Chinese forums, suggesting a close design of the latter, and as always double grid speakers in front incorporated.

The successor to the HTC One should logically make its appearance early next year, just before or during the MWC 2014 in Barcelona and with a fairly rapid commercialization. Known under the code name HTC M8, it began to unfold via unofficial leaks and supposed apparitions in benchmarks.

It now appears on Chinese forums as a mockup designed that provides guidance on its general appearance. HTC One 2, if its name should be with respect to the 2013 model features but without drastically changes in appearance. 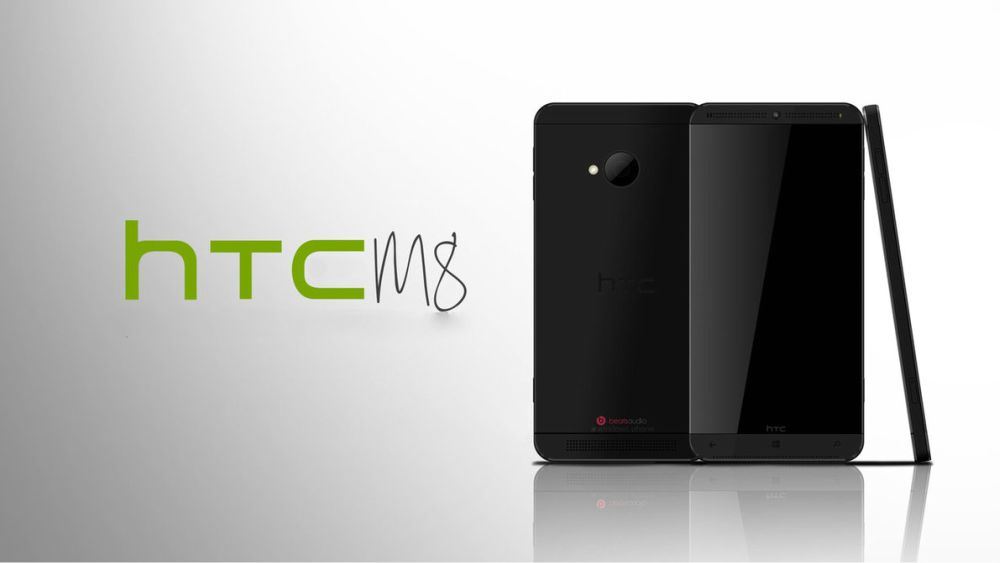 This new model shows a quite similar appearance to the HTC One smartphone with dual speaker on the front. Instead of displaying 4.7", there is a 5" screen Full HD (1920 x 1080 pixels) that should make its appearance.

On board is a optimized Snapdragon 800 processor expected, or maybe the future Snapdragon 805 with Adreno 420 graphics part and Management Ultra HD/4K, although the timing seems a little too tight.

At the back, we could find an Ultrapixel sensor. At its side, an elongated slot (which did not appear in previous images supposedly) could correspond to a dual LED flash. HTC M8 should be offered with Android 4.4 KitKat.