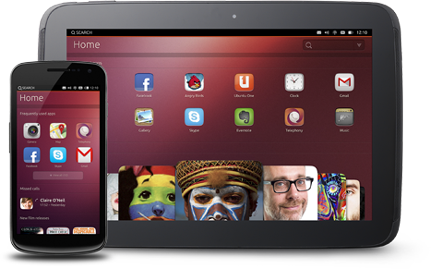 First arrival of Ubuntu Phones in 2014 will take a good year more before hoping to find a big manufacturer or getting distributed by a major operator.

After experiencing Ubuntu Edge that has not yet in the completion section, the first Ubuntu Phones shipping Ubuntu Touch platform was expected to emerge this year, perhaps with the help of Chinese manufacturer Meizu.

It will not be hoped, however, since the Ubuntu Touch phone will be distributed by the world's largest mobile operators by 2015 at best indicated on Reddit by Jono Bacon, head of the Ubuntu Community.

He stressed that the journey is still long and it will probably has to go through the marketing device via small manufacturers in local markets. If smartphones are selling well, then the biggest manufacturers will be willing to take the risk of supporting the platform. This estimate is not, however, based on a schedule which he has knowledge but rather on observing the turn of negotiations. 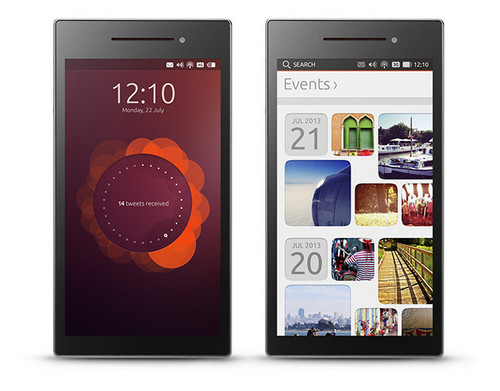 Jono Bacon thus indicates that the user of Ubuntu Phone should not expect to have a lot of mobile applications in the first place. It is only when the major manufacturers and operators of third party applications developers will focus more actively on the mobile OS.

The attempt to create an Ubuntu Edge smartphone by crowdfunding failed to reach the amount needed but it had the merit of showing that there was a demand for a Ubuntu OS smartphone and Canonical editor still hopes to achieve breakthrough on the mobile sector.

Meanwhile, no action is given to the Ubuntu Edge and the publisher does not expect its implementation in production.