After proposing Deus Ex: Human Revolution in 2011, Eidos Montreal is preparing to launch Thief game, the reboot of the series initiated by the infiltration Looking Glass studio in 1998.

Recently highlighted with new images, as well as highlighting a very robust configuration from the AMD manufacturer in 5400 x 1200 pixels, finally the game displays its minimum and recommended system requirements to play in optimal conditions. 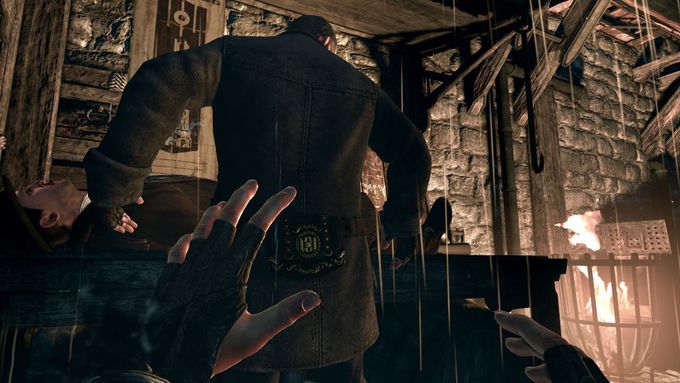 Eidos Montreal has shared this information through its official blog, confirming that gamers will not be asked to have a very powerful PC to play Thief game.